Future of Electric Vehicles in India

It is the high time when India should suppose to shift its focus towards Electric Vehicles. The level of pollution is increasing with each passing day in every city. According to World Health Organization Report, in the World’s Top 20 polluted cities, India has its 14 cities in the list. The vehicles played a major role in contributing the overall air pollution in the country. The alternatives need to be taken before the condition could get worse. So, here Electric Vehicles come in rescue for saving the environment and the future life of humans.

India could be one of the largest markets for electric vehicles in the world, possibly behind China. Likewise, the Government of India is having a plan of converting all the vehicles present on road with the electronic vehicles by 2030. Whereas, the present scenario could not be in the favor to see the result in the allotted time schedule. It could take much more time to expect such a drastic change from fuel vehicles to electric vehicles.

India is a country where everyone’s financial status would allow them to switch over their fuel vehicle with the Electronic Vehicle. In support of this a report by the ‘Bloomers New Energy Finance’ has also concluded to the same. As the people in the United States and the European Countries are capable of spending on average of $35,000 on a new car, and China is capable of spending an average of $15,000 for the new car. But for Indians, the average is about $10,000, which is very less as compared to the other countries. So, the conversion phase of fuel vehicles to the electric vehicle could take more time than expected. When the prices get down or the vehicle becomes cheap in the market then only people could make a shift towards the electric vehicle.

Owning a personal electronic vehicle is not only a solution to India’s pollution problem. India also needs to shift its public vehicles as well, towards the electric vehicles. And India is having a good scope towards change in Public Conveniences to electric vehicles. At present also people are opting towards Electric Vehicle for the public transportation purpose. It is very evident because, we can see many electric two-wheelers, rickshaws on the road and it is expected to see them much more in number as well as buses in the next 10 years. 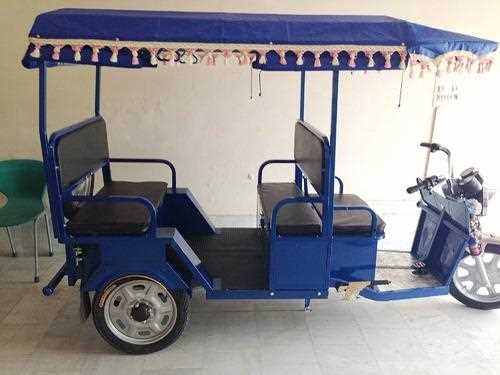 What Government needs to do:

1. To promote the presence and use of Electric Vehicles for personal as well as public purposes, the government need to provide significant subsidy scheme to promote the sale and attract the people to give preference to the electric vehicle while purchasing instead of fuel vehicle.

2. The government also need to provide proper infrastructure for charging vehicles across the country. This facility could be very time taking but the speedy work in this field by the government could increase the conversion speed of vehicles and its consumers.

3. Involving Private Sector in this initiative could be very fruitful and boost up the speed of increase in infrastructure and electric vehicle purchase.

5. Not only the Central Government but also the State Government needs to extend their hands for developing the infrastructure required for the easy and smooth flow of electric vehicles on the road. 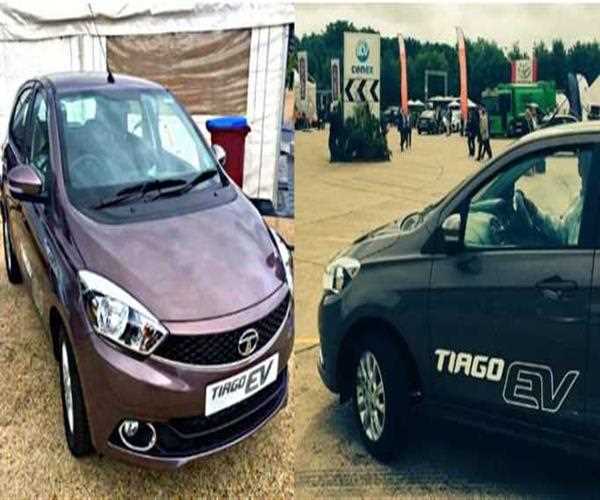 As the Government of India put forward various claims that in near future they will achieve this and that, but as per the present scenario, it looks like quite a far reach. Whereas the claim is, Electric Vehicle could cover about 40% of the total vehicle in India by the end of 2040. The government is also keeping its focus on two-wheelers, as the major part of the country owns two-wheelers, so the electrification is very much needed for the two-wheelers first with the Public Transportation.

In opposite to this, the present automobile industry is thinking that the government is being over-ambitious. They put the target too high as keeping in mind the present condition of Indian Market. They think in spite of just converting the fuel vehicle into an electric vehicle, they have another option by making the fuel vehicle which is capable of minimizing the level of pollution emission by the vehicle.