Google AdSense is basically a product of google corporation which was launched by Google in the year 2003 fourteen years back and it permits webmasters to dynamically serve content relevant advertisements on web content. 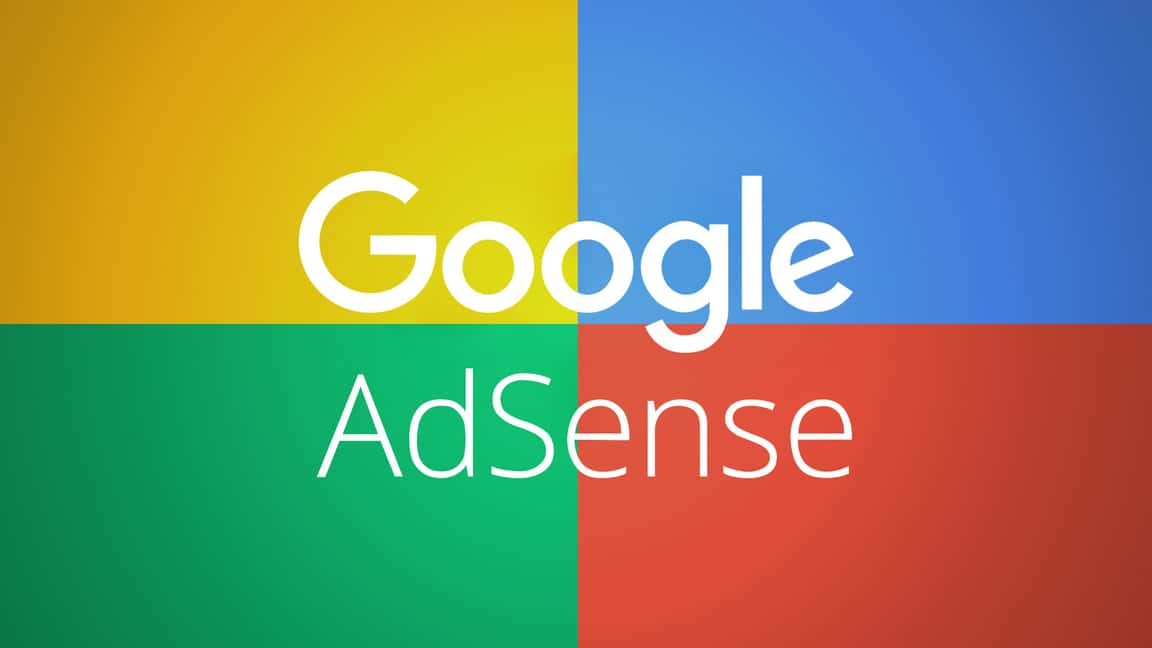 Google AdSense has become the main source of income for most of the professional bloggers, YouTubers, and website owners. I hope you have you visited on blogs and have and you are used to of watching YouTube. Every time you read a blog of a top blogger you may have seen an advertisement of any product or an advertisement of service provided by any company. That’s the simplest example I can give of Google AdSense.

Similarly in YouTube when you click on a video to watch it, a video which is hosted by a popular YouTuber before the video starts there is pop up advertisement which is durable for 10 to 15 seconds that’s another example of AdSense

Why is Google AdSense special?

AdSense program is special because it acts according to the webmaster niche. It offers you so many options such as:

How much can one make through AdSense?

It’s the most generic question which strikes in an individual mind that how much one can make using this monetizing program. Well, I just want to make you clear that you are not going to be a millionaire because that something exceptional which practically doesn’t happen. You need to have some patience over expecting huge payment by AdSense. 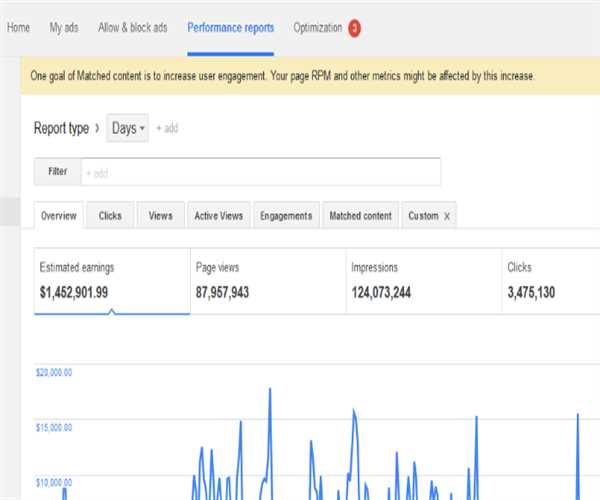 It depends on the traffic you are having on your blog, website, channel or whatever creative stuff you are doing on the web. The more you are able to grab the visitors with your content the more amount you are going to receive. AdSense has a fixed sum of an amount like in YouTube you will get 1 dollar for 1000 views on video after the page gets monetized.

There is actually no limit on payment which you receive from AdSense it literally depends on the views you get on your website, blog or YouTube channel.

Just as in the previous para I told about the YouTube views and payment which is 1 dollar on 1 thousand views, now you have seen uncountable numbers of examples on YouTube of a video getting millions and billions of views so just calculate the proportion accordingly. So there is actually no limit the more good you are to web the more you will be paid for your work.