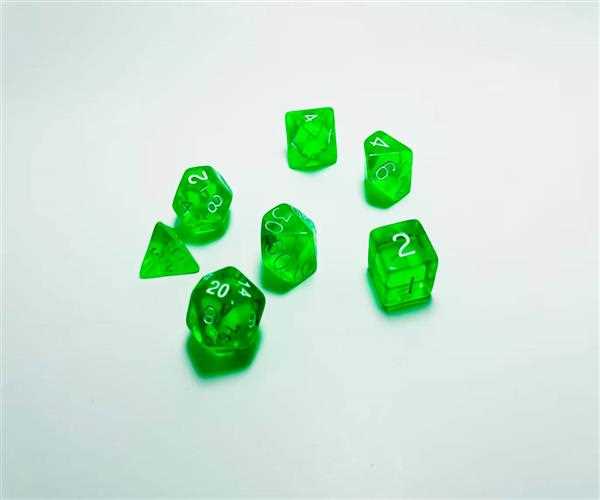 Everything You Need to Know About Dungeons and Dragons

Dungeons and Dragons are one of the most prolific and well-known tabletop roleplaying games available. It has been around for over 40 years and has spawned countless imitators and variations. If you're new to the game, or just curious about what it's all about, this guide will give you everything you need to know.

What Are Dungeons and Dragons?

Dungeons and Dragons is a fantasy tabletop role-playing game (RPG) created by game designer Gary Gygax and developer Dave Arneson. Tactical Studies Rules, Inc. (TSR) first came out with the game in 1974. It is currently published by Wizards of the Coast, a subsidiary of Hasbro. The game is commonly referred to as 'D&D' or 'D&D5e', referring to the most recent fifth edition of the game.

The success of Dungeons and Dragons has led to the creation of numerous spin-off games, novels, comics, television shows, and movies. It has also spawned a community of passionate fans who continue to play the game decades after its initial release. For many people, Dungeons and Dragons are more than just a game; it's a way to create lasting friendships, explore new worlds, and tell amazing stories.

How Do You Play Dungeons and Dragons?

Dungeons and Dragons are played by two or more players who take on the roles of various fantasy characters. These can include:

The players use these characters to explore a shared imaginary world, complete quests, and battle monsters. The game is governed by a set of rules that determine how the imaginary world works and how the characters can interact with it.

One player, known as the Dungeon Master (DM), is responsible for creating the world and acting as the referee. The other players each control a single character and work together to complete quests and overcome challenges. D&D can be played online, through PC gaming, or in person. Some can even play it on a Minecraft server. It can be as simple or as complex as you want it to be.

What Are the Different Editions of Dungeons and Dragons

The original edition often referred to as 'OD&D,' was published in 1974 and included three rulebooks:

This was followed by the 'Basic' and 'Expert' sets in 1977 and 1981 respectively. The next major edition was Advanced Dungeons and Dragons (AD&D), which was published in two parts: the Player's Handbook in 1978 and the Dungeon Master's Guide in 1979.

The AD&D rules were subsequently revised and expanded over the years, resulting in the Second Edition (1989) and Third Edition (2000). The most recent edition of Dungeons and Dragons is Fourth Edition (2007-2008), which streamlined the ruleset while still maintaining compatibility with prior editions.

The Different Races in Dungeons and Dragons

In Dungeons and Dragons, there are four different types of races: humans, elves, dwarves, and Halflings. Each race has its strengths and weaknesses, which should be taken into account when creating a character.

Digital marketing is, as the word suggests, the use of digital media to market products. There are multiple websites where people can buy products. This applies to products such as clothes, technical tools, groceries, medicines, food, and so much more. So much so that one doesn’t have to leave the house if one doesn’t want to