The new Windows 10 operating system provides a soothing gaming platform for the game lovers all around the world. It provides an ecosystem suitable for gaming and multitasking. Bringing the Xbox One console streaming feature on Windows 10 has increased the coverage area of Windows operating system. The Xbox One streaming feels just like console gaming. 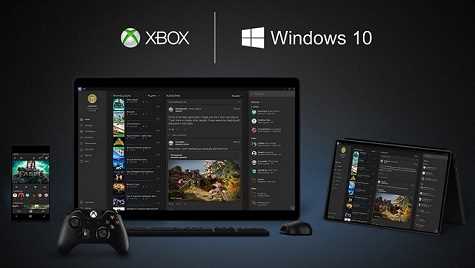 After this feature being introduced into the windows, Sony is not the only company to offer game streaming from its consoles. Windows 10 bring the entire Xbox gaming experience on any PC running on it. It is hoped by Microsoft that the introduction of this feature into their OS will fulfill the needs of most of the gamers.

Now if we talk about this feature’s success till now, it can be said that it’s going on pretty well. Microsoft gave demo of this feature with some fast-paced games and it streamed just like the Sony Xbox console. Thus it give the realistic gaming experience on your PC and laptops. And moreover you don't need any crazy hardware to stream games with Windows 10. 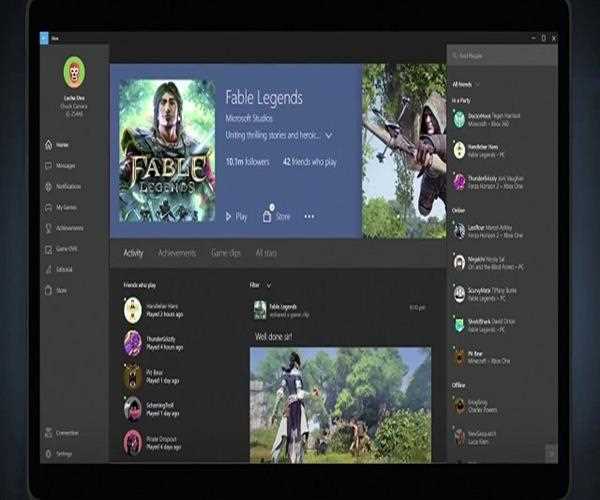 Windows 10 Xbox game streaming works only on your local network but according to Microsoft, the company could eventually implement remote play. This feature is already provided by Sony with its PlayStation 4 and 3 over its Vita handheld and some Android devices. Thus, in some time we will see new features being added to gaming platform offered by Windows 10 to stand strong in the gaming industry.