THE HISTORY OF WINDOWS OPERATING SYSTEM

It's been 35 years since Microsoft windows came into existence. Windows operating system is one of the most widespread operating systems that is exercised all over the world which was developed by Microsoft. Microsoft Windows was initially announced on November 10, 1983, by Bill Gates, and introduced a graphical user-friendly interface to the user. 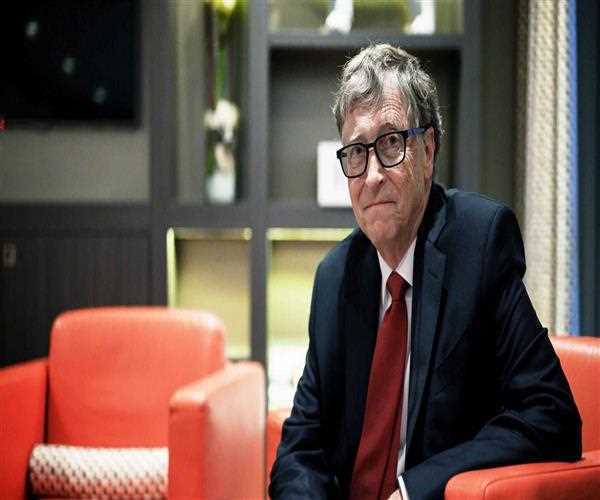 As we hear anything about windows or the operating system, Microsoft is the only brand that comes in our mind. In the beginning, we were supposed to use windows only on our computers but succeedingly later that we observe Windows on our mobile phones too and an up-gradation of the Windows 10 along with it. The main objective of Microsoft is to expand the windows 10 operating system in almost every country.

There are a lot of modifications and enhancements in Windows 8 by the expected users as the applicant choice. With the consequence of windows in the business, it’s along with the computer, tablet and mobile phones.

The list of Microsoft Windows launched from Windows 1 to Windows 10?

The earliest version of windows MS-DOS was called the Microsoft disk operating system which was the character-based operating system that was used in many computers but didn’t get much success.

This was the very first version of the operating system to access Microsoft Word and Microsoft excel.

Windows 3 covers all the early versions of MS-DOS which came out with the program manager and soon became the modern windows version.

Window 3.1 arrives in the first decade of the 90s including IBM compatibility, and this matched the official version of that moment.

As Windows 95 was out it became very famous, which took the world of operating systems at the top. It allows you the feature to place the icon wherever you like. Several more innovations such as internet explorer, Recycle bin, start button. All those icons appear to present on your desktop.

Windows AMD was not as much successful as expected, it didn’t grasp the market, people got to know about the latest Windows XP so they waited for that.

Microsoft has begun its new variant for mobile phones too which was also based on Windows CE. Microsoft created this by placing the windows logo and start button.

Windows XP was launched in the year 2001. Which became the fastest growing operating system by windows after the success of window 95.

Microsoft has initiated this added feature on Blackberry and Nokia handsets. It was progressing for the new versions of windows. 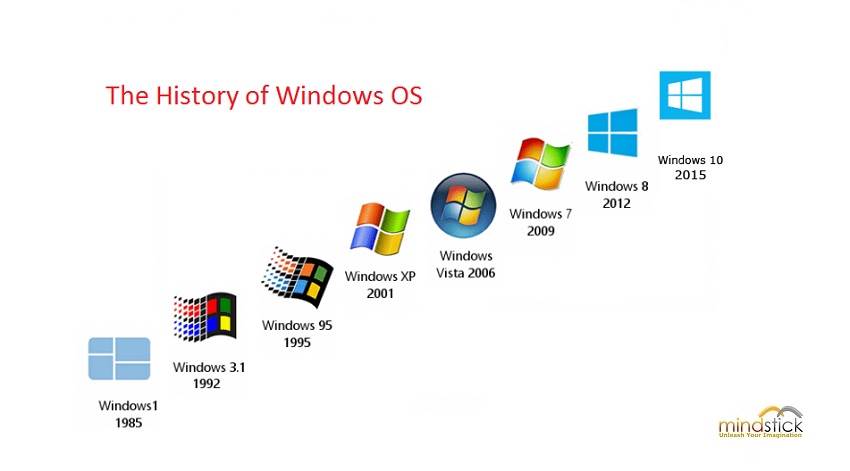 It took almost 5 whole years to launch Windows Vista while developing websites there were so many errors, and it appears after the restoration of such errors, so the late launch was justified.

Microsoft has originated Windows mobile 6 in the market which was 5 years old program. Microsoft Mobile 6 was launched in February 2007. iPhone also came into existence during that period of time. Integrated with the stylish-looking keyboard was still a loss comparing to iPhones.

Windows 7 uplifted all the errors of Windows Vista and came with the new name windows 6 view. This was an extremely powerful windows operating system. Several offices are still using this till now. This was supposed to upgrade windows 7 to windows 10.

In the year 2010 windows launched its all-new Windows phone. Embedded with so many features didn't grasp the market due to its tough competition against the iPhone.

Microsoft launched the new operating system with an upgraded UI in the market as Windows 8 after 30 years. Windows 8 contains full-fledged icons showing on the desktop without the start button which remain different from its all old versions.

Microsoft wasn’t capable of bringing that operating system that used to operate on both tablet and PC. You have the option to easily upgrade Windows 8 to Windows 10.

Microsoft originated Windows 8 as the equivalent of the program of windows mobile phones. It has numerous features.

Microsoft implements this characteristic such as computers, tablets, mobile updates back then in 2014. It possesses some modifications such as the start menu. Window 8.1 will be refreshed to windows 10. 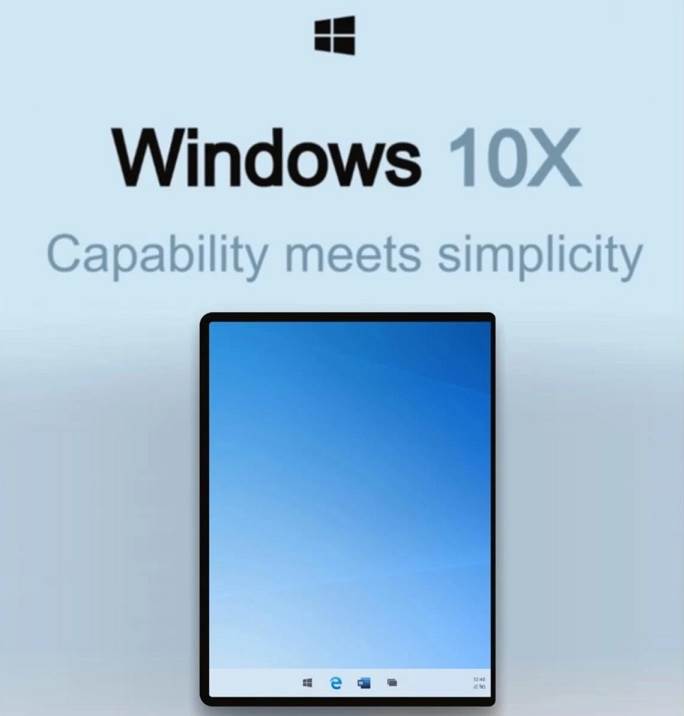 The latest version of windows is fantastic. The complete variant hadn’t arrived yet into the business. Although according to the sources Microsoft is planning to bring the new Windows 10X named “The New Windows”. Which is supposed to be launched near the end of March or April 2021.