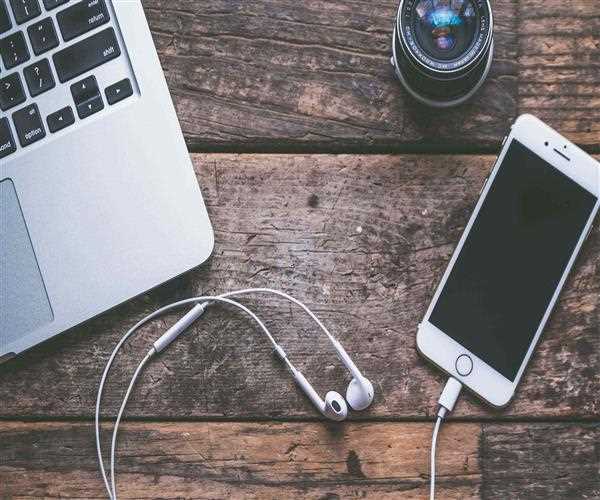 It is quite uncommon to find a forward-thinking mobile app development company that isn’t interested in developing iOS applications for mobile devices. While recently surpassing with over 25 billion downloads in total, the platform is known to harbor the world’s most popular App Store with an installed user base that is more willing to spend money on applications than any other OS platform.

There are several features that make the iOS platform a more convenient, highly attractive and an evenly suitable option for iPhone app development. The quick adoption attitude of iOS users to new system updates and versions is a major plus for many application developers and their parent agencies adopting the platform to develop functional apps for iPhones and iPads.

Most app developers and top app development companies often claim to feel a unique sense of belonging when working within the Apple ecosystem. This is mainly because they rarely scavenge for resources to carry on with their application development tasks as there are better development tools available for any developer looking to begin work on the platform.

The iOS ecosystem is growing at a steady pace. But while there is still a limited number of iOS devices available when compared to its arch rival (Android), it is still quite interesting to know that they still make for an even more attractive target for both top app development companies and startup development agencies from around the world.

Easy to optimize for a larger segment of devices

Apple guidelines and strict principles make it things much easier for mobile users to quickly adopt the coolest new features of iOS. With iOS, it is easy for any mobile app development company or developer to design and build functional versions of iPhone applications that work efficiently across all Apple mobile devices since a significant portion of these devices is on the latest version of the OS.

Most times, Apple rarely releases updates for older devices particularly those that are less equipped to handle the features available in the new Android version. To this end, it becomes very easy for iOS users to adopt the coolest new features of the OS thereby exposing them to more functional programs created via iPhone app development.

Basically, Apple looks to have a more functional and efficient user population than a large install base of users that are still comfortable with using obsolete OS versions. To this end, it becomes seemingly easy for iOS developers, startup development agencies, and app development companies to optimize their applications for a larger segment of Apple devices.

When it comes to iPhone app development, developers are rarely doubtful in any way of the iOS features they adopt. Obviously, there is no need to worry about alienating a significant portion of customers when adopting features that are only available in newer OS versions. This is simply because most users in the ecosystem have devices that duly support newer versions of the OS.

In a nutshell, iOS developers have no cause to worry about developing apps that support the current OS versions of their users because many of these people often do not hesitate to acquire latest updates for their devices which always offer so much for developers pursuing iPhone app development. So, rather than waste time starting out with regressive compatibility, most of these developers tend to look forward on their quest to introduce new apps to the ecosystem.

Currently, there are not many people running older versions in the iOS community. So, there’s simply not much of a reason for developers operating on this platform to develop apps for outdated OS versions. Basically, it makes very little for a mobile app development company getting on this platform to spend quality development time, effort, and resources supporting older iOS versions.

At this point, it is easy to find many top app development companies with full confidence that they will be launching their next mobile app for the latest iOS versions like the famous iOS 12 periods. Unarguably this approach is helping to bring about an easy adoption of iOS apps by a wide population of users in the ecosystem.

When it comes to analyzing app store configuration and organization, any proactive mobile app development company would consider developing apps for iOS than any other platform which is mainly because Apple tries to organize its App Store even more perfectly. Basically, the platform tends to do a better job at curating recommendations by presenting a much better browsing experience on users’ phone.

When it comes to quality, this is where the best apps are found. Any mobile app developer or app development company looking to create mobile applications for iOS must be ready to adhere to the strict rules and guiding principles of the platform before they can be able to have their apps featured on the App Store. Just so you know, there are certain types of apps that Apple will not allow on its store. So ensure to focus on building those apps that cannot be rejected from being featured on the App Store.

In conclusion, mobile apps are generally designed to help enable work processes, entertain and keep users engaged, and improve efficiency and productivity in various ways. To this end, there is every need for iOS developers to ensure that they develop quality apps that can effectively meet the needs of end-users.

Ricky Brown is an energetic content strategist and marketer at App Development Companies, the platform that helps you to find best IT Partner for your app, web and software requirements across the globe.