Home > DeveloperSection > Blogs > Artificial Intelligence: The Way Of The Future

Artificial Intelligence: The Way Of The Future 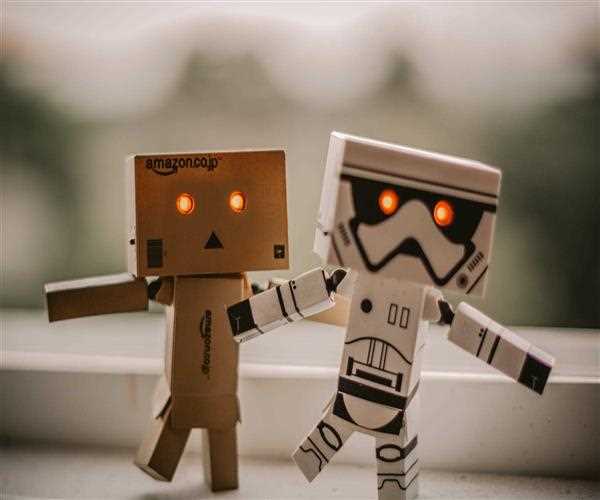 The gist of all technology is that it is not going to stop evolving. App developers are continuously improving the app and creating new and better apps. Artificial intelligence is the machines ability to mimic what humans call cognitive functions. The more capable the machine is, jobs that require intelligence are usually taken out. The routine technology required to run Artificial Intelligence is no longer necessary as it has become just an effect. The routine functions are now automatic in the machine.

For the machine, the more it “learns” the more intelligent it becomes and is able to problem solve, understand the human conversation, role play strategic games, or military maneuvers simulations, and even correctly route information being delivered over the networks. There are even some that are capable of driving an automobile, to a certain extent.

It is considered that there are three actual types of Artificial Intelligence. These are Analytical, human-inspired and humanized.

Analytical has only characteristics that can follow cognitively. They can compute an example of the world, and based on previous learning are able to create future decisions.

The human inspired intelligence includes elements from cognitive as well as the emotional aspects. By being able to understand the emotional considerations combined with cognitive ability, the machine will compute decisions.

There is some concern that Artificial intelligence will take over all of the human-based jobs. They have already streamlined manufacturing, restaurants have started to implement them as customer service based computers, insurance policies can be determined using a computer now, as well as accounting jobs. We should not fear employment loss based on artificial intelligence. Top app development companies are continuously improving programs, but if one employment position fizzles out, there will always be another one. For example. The automobile industry was supposedly going to be the death of jobs, however, due to automation, many more jobs were developed that needed people, actual humans to fill and complete the tasks.

The optimists are adamant that the employment force just needs to be trained in different areas. When we have trained in other areas, and are successful in implementing new labor areas, as was done many times in the past. Our world will not end, we will not be taken over by machines and left unemployed.

We have also learned that many machines are too complex to be repaired when needed. The majority of us do not know or have an inkling of how a computer works, we just know it does. We will always need human interaction and ability to repair the many machines we are creating. Even top app development companies are not able to take away all human employment.

There are also those in the technology fields and science fields that want to see some sort of regulation on artificial intelligence machines. They are giving the information that even with retraining, humans could be missing out on the well being satisfaction we feel when we are doing work that we are paid for, earning money for our family needs.

To contemplate that the human race will be without employment may be a scary thought, but, even the smartest machine using artificial intelligence lacks the ability to make the necessary judgment calls that are oftentimes needed. So although AI can hold a vast multitude of information, they are not able to analyze or access this information.

A computer-based system, artificial intelligence, is unable to make a judgment call or reasonable decision if weighing the talents of two people with similar abilities.

Applying artificial intelligence is a very difficult and grueling task to complete. Besides, the regular learning that must be given, the latest trends and information all has to be implemented.

Artificial Intelligence can be a very nice benefit to your company, whether you are a large conglomeration or tiny online retail store. The business needs to consider many things to determine if it is worth the expenditure. After all, the main point is for AI to outweigh all other ways that could be followed through on. App development companies caution that not every application can benefit from Artificial intelligence. AI, machine intelligence is part of the mainstream and no end in sight.

Currently, AI is being applied across several industries. Though one cannot say that AI is replacing humans but it is certainly making the work of human beings more efficient. Here are 5 very interesting application of Artificial Intelligence in the real world. http://bit.ly/2OYEMl4