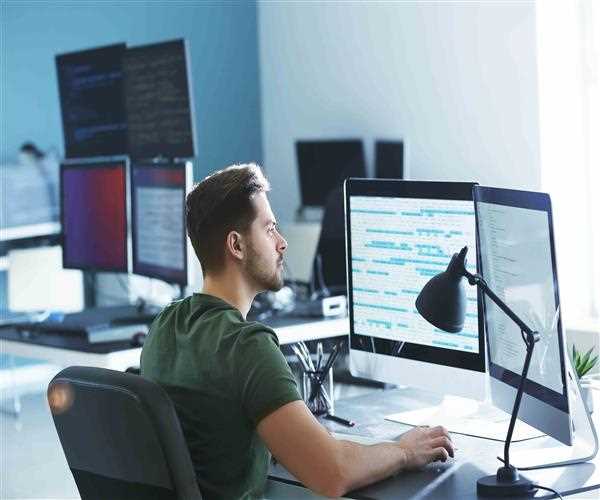 Why Apps and Software Must Become More Accessible

Mobile apps have been touted as a major growth point for all businesses, no matter how big or small. Being able to get your brand out there and actively look for more customers and clients is vital. Many businesses believe that simply having an app is enough, but these apps must be accessible. Yes, they are on the internet and can be downloaded but are they accessible.

What is app accessibility?

App and software accessibility has primarily been concerned with those with disabilities being able to access the same applications as others for equality and equity. And with almost 20% of the population experiencing some form of disability, it is essential that apps are able to cater to everyone. Beyond this, language has also become part of this debate about making sure apps are accessible and available to all users. What is key to language accessibility is ensuring localization of languages rather than just translation.

How to achieve app accessibility

Could you simply use Hindi translation and expect the app to sell in India? This is not likely going to work. What is required is research as to which market within a specific language niche should be targeted and the best use of language within those target groups. The next step is to use the best translators that you can to ensure localized dialects are used within the app. Language accessibility is about ensuring that the language used is relevant to those accessing the app. This is a challenging process as it requires understanding the target market and understanding language beyond the standard usage to more local and dialectal levels.

Even if you are able to adequately translate your app to a localized and accessible language, you then need to ensure that your users know about the language options available to them. Some apps might automatically detect your preferred language, but others require a change in settings that users may not know about. As more people are moving online and downloading more apps, the demand for apps in a range of languages is also growing and is expected to reach $189 billion in revenue by 2020. Internet usage across different countries and even within countries across different regions means that those outside of the mainstream are looking for options that suit their language needs.

The growth in app usage is an opportunity that should not be missed, but it should be done in a way that caters to all users, regardless of their abilities or language usage. New app developers should harness the power of the knowledge economy and globalization to build localized language options for their users into their products from the very beginning rather than trying to adapt them once they have been produced and launched.

This article has introduced the notion that accessibility of apps is also about the language used for such apps. Providing app access to all starts with meeting the legislative requirements around issues of apps for the partially sighted and those with disabilities. Although not a disability, app language can prevent those who either need or want access to such apps. Language is an important aspect to keep in mind when developing apps in a globalized world.