Home > DeveloperSection > Blogs > Top Universities in Australia: Which One Is Best?

Top Universities in Australia: Which One Is Best?

There’re so many prestigious universities in Australia, which one do you think is the best? In this article we will try to introduce the top Australian universities, discovering them through the main Australian cities.

The Group of Eight

The best Australian universities are the "Group of Eight" (Go8), founded in 1999, is a coalition of the best higher education institutions in Australia. These universities contribute to 70% of university research in Australia, proving their national importance in the economic, social and environmental fields. This group also boosts the global reputation of each member, all in the top 1%. 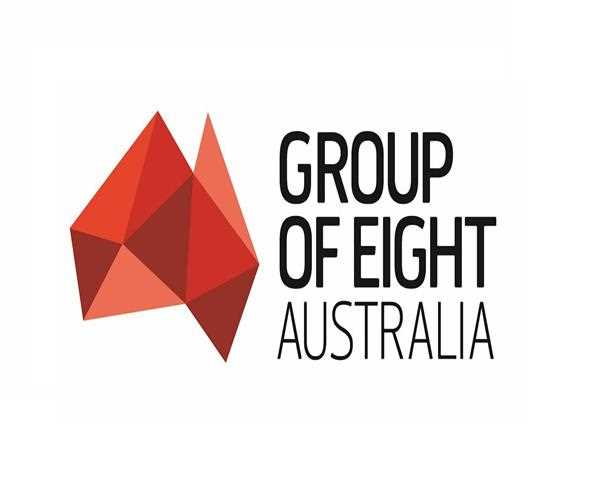 1 The University of Melbourne

3 The University of Sydney

4 The University of Queensland

7 The University of Western Australia

8 The University of Adelaide

South of Victoria, Melbourne is the cultural capital of Australia. Its skyscraper skyline, the secret passages of its downtown core, its bohemian and multicultural neighbourhoods, its festivals and parks make it one of the most liveable cities in the world. There’s only one thing you should pay attention that is to get used to its capricious weather.

The University of Melbourne

The University of Melbourne is the second oldest in Australia. It is one of the top universities in Australia and ranks in top 50th in the world. It is also very well placed in terms of the employability of graduates.

As you walk down the lawn of Clayton's campus, you'll notice how modern it is. She is the youngest of the group of eight. Away from the hustle and bustle of the city, its student residences are next to a park, a lake and many sports facilities. Know that Monash University is present on four continents. This university is very famous for its Faculty of Law.

With only 350 000 inhabitants, it is the capital of Australia! The Burley-Griffin man-made lake, encircled by green spaces, gives it a rural look. Its institutions and museums crown it with historical significance. Here, the cost of living is not too high. The only downside, the sea is two hours away ...

Built in 1946, it is one of the newest universities in Australia, as evidenced by its somewhat futuristic buildings. It often ranks first in the QS World University Rankings.

From the Opera House to Sydney Harbor Bridge, Sydney is home to the marks of Australia. Also, you will certainly live a dreamy life... People take the ferry to work and go surfing the weekend in little corners of paradise, from Bondi to Manly Beach. In the evening, they gather around a drink in The Rocks, Sydney's oldest district. Be careful, it's the most expensive city in Australia.

The University of Sydney

Founded in 1850, the University of Sydney is the oldest university in Australia. Also, while studying on the campus of Camperdown / Darlington, you will surely be challenged by its Victorian charm.

At the extreme of its neighbour, the University of New South Wales, also in Sydney, is the second newest countries in Australia. Kensington's main campus is much more modern. You will benefit from state-of-the-art equipment.

Little more for its graduates, they benefit from the best salaries at the beginning of their career. If you want to make an exchange, look at the National School of Civil Aviation (ENAC), the National School of Engineers in Chemical and Technological Arts (ENSIACET) or the Higher Institute of Electronics and Technology. Digital (ISEN). Its Master of Business Administration (MBA), according to the Financial Times, is one of the best in the world.

Here, in a subtropical sweetness, you will enjoy a relaxed lifestyle. From the skyscrapers that shade the old stones, the tree-nesting wading birds to its urban beach, Brisbane is astonishing. Only an hour from the Gold Coast, it's ideal to learn about surfing!

The University of Queensland

At the University of Queensland, you will study in a pleasant environment Its first campus, St Lucia, borders the river that bears the name of the city. Athletes will particularly like it, especially those who practice rowing. Know that it is famous for the following programs: engineering and computer science, agricultural sciences and health sciences.

Standing on the edge of the Indian Ocean, the only metropolis in the vastness of Western Australia enjoys exceptional sunshine! Perth spoils us with its sweetness of life, which you meet while strolling in Kings Park, shopping at the London Court or spending the day at the beach.

Besides, Perth is the second most expensive city in Australia.

The University of Western Australia

On the banks of the Swan, Crawley's main campus is surrounded by the open spaces of Kings Park and the Botanical Garden. At Winthrop Hall, students meet under the iconic clock and the newlyweds are photographed under the arches, carrying nearly a century of history.

The southern city with a peaceful character, Adelaide is sometimes forgotten by travellers. And yet ... its square of arteries delimited by public gardens, its multiple churches, its restaurants displaying the colours of local wines and its festivals, bring to it a certain authenticity.

The University of Adelaide

One of its five campuses, North Terrace is strategically located in the city, near the Botanical Garden, the Zoo and the National Wine Center. You will be amazed by the Barr Smith Library, especially its reading area.