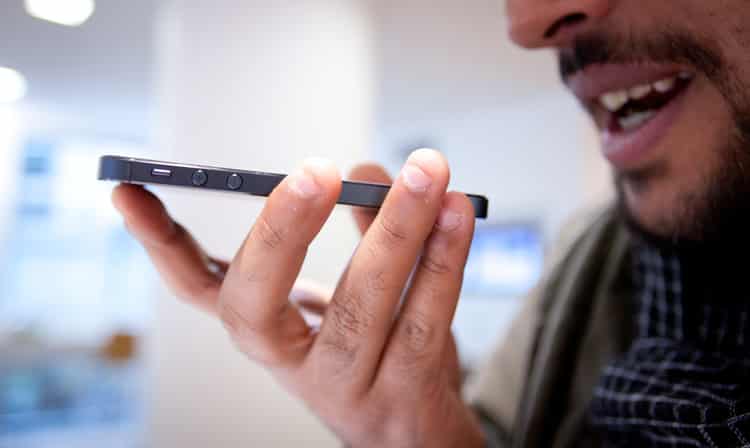 You may be very familiar with the features which respond and reacts according to your suggestion and instruction and Siri is the finest among them. So, Siri is been developed using artificial intelligence mechanism which works as a personal assistant for the users who use devices manufactured by Apple Corporation.

Siri could be understood as Speech Interpretation and Recognition Interface and is a major part of the Apple high-end devices. Siri feature was launched when Apple launched its iPhone 4s model and now in 2017, it is considered as the most sophisticated feature which is been loved by almost all the users.

Siri introduction to the world

This feature was introduced by Apple Corporation in the year 2010 as it’s iOS application it is available on all the Apple devices which includes Apple iPhones, iPad, MacBook, and iWatches. 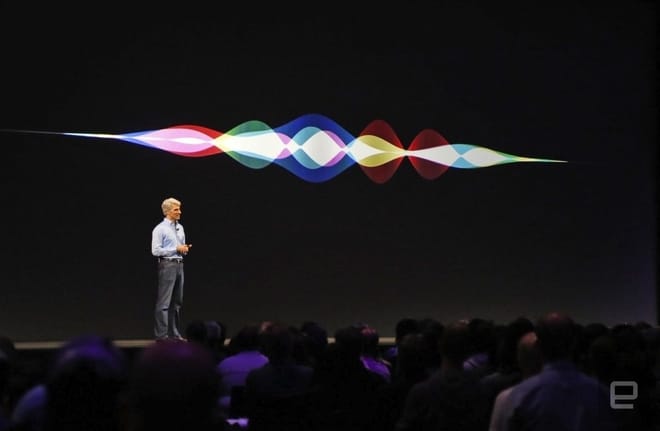 It was launched as an application which was said to be compatible with android and blackberry devices. But later in the year, 2010 apple canceled this program for non-apple platforms.

It’s a computer program that acts as a smart assistant you can say personal assistant and also a knowledge navigator. Siri uses a sole language interface to react to queries you ask, makes a recommendation, and acts according to delegating commands to a set of Web service.

Software-enabled in its original version and iOS accepts the device owners language usage and individual searches (preferences) with continuing use and returns results that are individualized.

Why is Siri Special?

Siri is an appropriate and perfectly designed assistant a smart assistant which helps users in commanding and receiving an audible response.

Users can command and ask freely whatever queries they are having with and they will get best possible results. Siri helps us accomplish everyday tasks like making restaurant reservations, buying movie tickets, or calling a taxi with incredible ease. 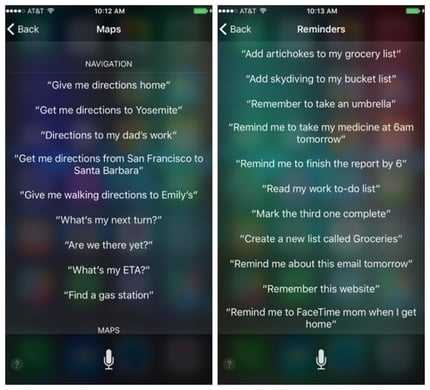 Siri is designed in a pattern that it could perform in multiple iPhone and iPad apps as needed in order to accomplish its tasks. This artificial intelligence also enables enabling users to have their words translated into text for use in e-mail and text messages, Facebook status updates, and tweets, note-taking Web searching, and similar operations.

It is an advance mechanism which provides the features in the Siri Eyes Free and iOS in the Car technologies from Apple that provide voice command support of a car's audio system or in-vehicle infotainment system.

You may also read: Stepping ahead with artificial intelligence