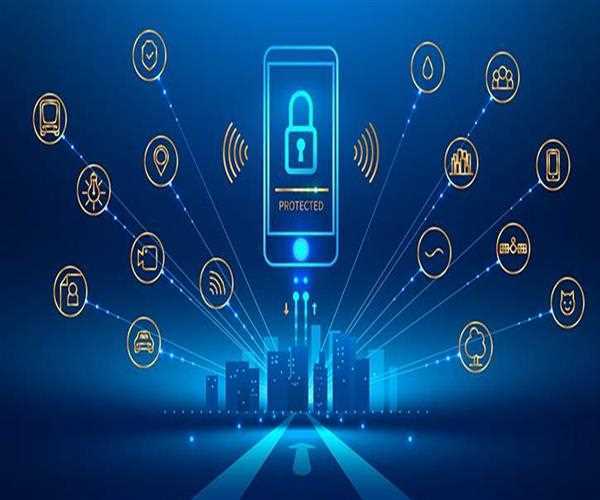 A Guide to Top Security Risks in Android App Development

With a great focus having fallen upon the mobile based digitization has come the demand for Android apps are on an all-time rise. The users demand is not limiting itself to the 3 million plus apps active on the Play Store.

But in this profitable setup, there is also a dark side of the coin - the side which is crippled with security breaches and hacks. With more number of users active on the Play Store, the number of data floating on the store is also on a high. This is one of the number one reasons why Android continues to lag behind iOS in the security domain.

In this article, we are going to look into the factors that have been playing a role in the mass instances of Android app development related security breaches. Once we go through them, we will move our attention to the solutions that you can expect when you hire an expert app developer.

One of the biggest challenges facing the Android domain is the high fragmentation. The term is an implication of the wide variety of OS versions operative in the Android ecosystem. The developers have to take care of a number of devices and operating system versions when designing and developing digital solutions.

Even though Google is the official parent of the Android applications, a number of users tend to download applications from third-party sources and stores. This setup allows malware from the unlicensed apps to come in the users’ device.

Additionally, Google being open-source makes it extremely easy for malicious developers to create fake applications and publish them on third party stores that the users visit to avoid high subscription fees.

Being open source, Google gives users and manufacturers the opportunity to customize the OS as they prefer. While the manufacturers alter the IS to better their device functionality, the users integrate launchers or customization layers. The effects of these modifications can lead to a gap in security measures in the platform which leave space open for the hackers to enter and misuse the users’ data.

It is obvious that applications need permissions from users. As app developers, it is not uncommon to ask for more than what is originally required for the application to function correctly. While the users hardly think carefully below allowing access. While seemingly innocent, the moment the application is hacked all the users' information - media, call logs, saved details etc are leaked for the hackers to use.

Keeping all the Native Codes Secure

Android application developers, for keeping the native codes’ security intact, make use of the Android SDK during app development, in place of Android NDK.

A number of developers count on a multi-factor authentication process for securing their application. The sensitive information can be kept secure through a robust session management system. The developers should focus on prioritizing setting up an advanced authentication mechanism, with the help platforms such as OAuth 2.0 or JSON web tokens.

This ensures additional security in Android apps. The secure and integrated access gateway ensures that the corporate resources can get accessed by the compliant devices and authorized applications.

Security in the mobile apps consist of keeping information securely stored in the device. The information comprises the data which is transited between back-end server and application along with the source codes.

Excluding certificate pinning confirms the application’s back-end web service. Encrypting the data with techniques is one of the most effective security practices for android mobile app security. This will keep important information from being stolen by hackers.

When it comes to protecting the transit data, the developers will have to be proactive with the defense mechanism. For example, the detection of jailbreak should be advanced and the access control must be status-based.

Additionally, the devices which have been announced non-compliant must not be allowed to access private data. This would make sure that the valuable data doesn’t get into wrong hands.

It is a known fact in the Android ecosystem that the majority of the devices run on OS versions which are two or more years old. This is a sign that greater than three quarters of devices are on high risk.

It is impossible for Google to mitigate the threats that their millions of devices encounter. However, updating your application to keep up with the changing Android OS version helps combat these security threats. Another approach is to perform penetration testing using server-side checks.

Veronica is a tech savvy girl who loves to explore and implement the power of business applications and software. She is currently working as a senior business analyst and lives in NYC. Besides being a tech addict, she is also as avid traveler and love to share lifestyle blog.