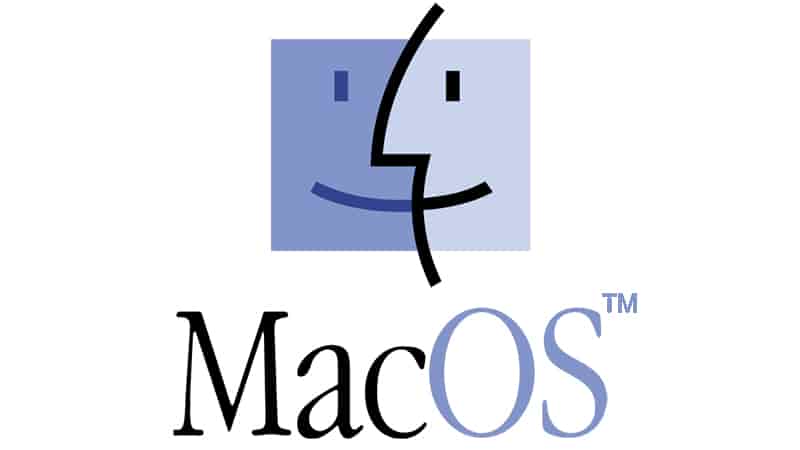 Mac OS is an operating system that is designed for the apple Macintosh computers, it is developed by a U.S based company apple Inc. The macOS only runs on Apple Desktop and Laptop computers, and they have another operating system known as iOS, which is supported by the apple iPod, iPad & iPhone.

It is a UNIX-based operating system and use FreeBSD as its kernel. It supports HFS+ file format.

IOS-Designed for iPhone, iPad, iPod   and mobile devices with screens.

WatchOS -It is designed for the apple watches.

TvOS-it is designed for the apple TV’S.

·   Mac OS X is built on a UNIX core; the Darwin core is based on the Berkeley Software Distribution (BSD) version of UNIX.

·   Mac OS Standard File System is known as HFS (Hierarchal File System), this was the standard for Mac OS versions prior to Mac OS 8.

1) Digital assistant support via a virtual Siri assistant. Voice Assistant can send messages, and search for photos and music. It makes OS more interactive and friendly, we can ask any weird question with our virtual assistant.

3) Using Apple Watch we can unlock our Mac wirelessly.

4) Availability to pay for purchases online by using a bunch of Mac + iPhone / Watch like Samsung pay in android.

5) A new clipboard is introduced which allows you to copy and paste images, text and videos on both mobile and desktop devices.

6) ICloud Drive now works differently based on clouds  i.e. Desktop and Documents folders on the Mac can automatically be copied to the cloud so all the saved files on the Mac will be available on other devices as well.