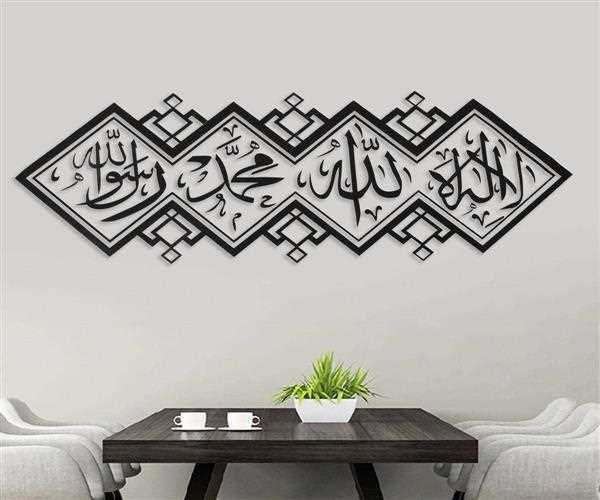 Thus, a more accurate definition of Islamic art is ‘art that originated in Muslim empires covering a vast geographical territory from Spain in the west to India and parts of China in the east’. This kind of art, explains architectural historian Elizabeth Macaulay Lewis in her write-up titled ‘Arts of the Islamic world’, “refers not only to works created by Muslim artists, artisans, and architects or for Muslim patrons.” “It encompasses works created by Muslim artists for patrons of any faith, including—Christians, Jews, or Hindus—and the works created by Jews, Christians, and others, living in Islamic lands, for patrons, Muslim and otherwise.”

And thus, by the above definition, ‘Islamic art’ includes regional and cultural influences of the places where Muslims formed the ruling class. Muslims governed many territories that were culturally at variance – such as Spain, Turkey, Iran, India, China, et al. The regional cultural styles of each of these places had a bearing in the art created there. The Great Mosque of Xian, one of the oldest masjids in China, is quite different from the Sultan Ahmet Mosque in Istanbul which in turn bears little resemblance to the Jama Masjid in New Delhi, India. In a similar vein, carpets made in Persia are different from those made in India or Turkey. Arabic calligraphy to has regional flavours – the simple Nastaliq font of Iran, the intricate Diwani style of Turkey, and figurative Tughra art found in India.

As Islamic art at different places still carries regional cultural stamps, the Metropolitan Museum of Art, New York, did not use the term ‘Islamic art’ when it renamed its new galleries of Islamic art. Instead, it named them ‘Galleries for the Art of the Arab Lands, Turkey, Iran, Central Asia, and Later South Asia.’

In a wired world, one can now find Islamic art for sale online from different regions. A calligraphic artwork made in India can be purchased, at the click of a button, by a customer in France, home to several immigrant Muslims but no with no past of Islamic art. Islamic art for home is easily available and accessible to anyone thanks to e-commerce and social media platforms like Instagram. Because of the increase in competition, Arabic calligraphy is now an increasingly affordable art form, and when framed, it makes for a great gift as well as a spiritual reminder or an artistic expression of your faith that you can hang in your home.