Home > DeveloperSection > Articles > Can your home be legally taken away through a Trust Deed?

Can your home be legally taken away through a Trust Deed? 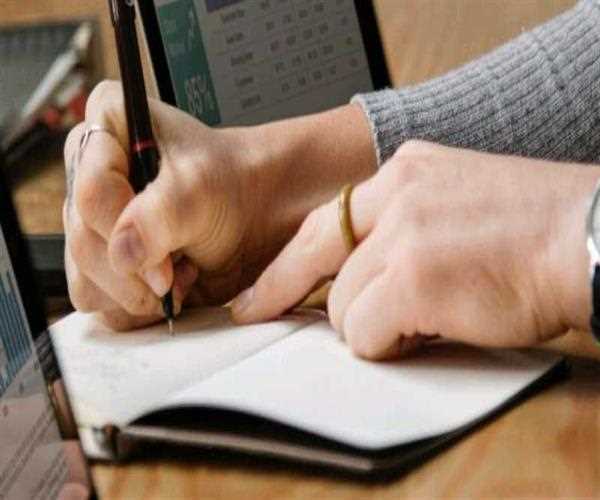 Until recently, one of the most restrictive rules was that if you wanted to obtain Protected status on your Trust Deed and prevent your creditors from sequestering you, ALL of your assets had to be given to your chosen insolvency practitioner (also known as a Trustee) for valuation and sale.

Those assets required included your home, although there were various ways the equity within it could be released. You could either remortgage or sell the property. Alternatively you could stay in your home if the Trustee was willing to consider other arrangements, such as a family member or third party paying a lump sum equivalent to your equity. Under those conditions, the Trustee would usually be prepared to forgo their interest in the property. The Mortgage to Rent scheme was also an interesting alternative and allow you to remain in your home.

But problems arose with those homes that had very little equity and were sold. Once all the sales costs were taken into account, the actual amount available to creditors was very little, but because of the rules a Trustee would have still have to sell it. Many people found themselves in this position, and some people refused to leave their homes under such circumstances. And then there were those who had bought their homes with former partners and friends. For obvious reasons, they were annoyed at the possibility of losing their asset for so little value to the creditors. For some, they point blank refused to allow the sale or re-mortgage and the Trustee reached deadlock.

There are few options open to a Trustee when this happens. Take court action to force the sale was and still is one of the most popular, but before they did so they had to obtain either permission of the area’s Sheriff if the consent of the owners was not given.

It is rare for a trustee to ask a Sheriff to step in like this and grant them permission to sell the debtor’s home. Most of the time a compromise can be found long before this. However when it does happen the Sheriff has to spend some time considering the circumstances surrounding the case, so it is by no means a done deal that you will lose your home. The Sheriff takes into consideration the needs and financial resources of everyone involved, except the debtor.

The Sheriff may decide against it if it would cause considerable hardship to the spouse, civil partner, former spouse or former civil partner. In addition, the length of time the occupants have been living in the house and the interests of the creditors are also considered carefully.

With the recession and the credit crunch, more and more the decision of the Sheriff tended towards letting the occupants remain with certain stipulations in place. Despite the clear need to debtors to repay what they owe, it was clear too many homes were being forced to sale and its occupants made homeless for what amounted to little for creditors. Worse the local councils would pay to house those occupants while the knock on effects, both physical and mental, to the adults and children concerned began to involve many more organizations who had to step in to help.

In November 2010, the Scottish Government had no choice but to tackle this problem head on. It introduced almost 50 amendments to existing legislation, which included:

• A debtor’s home to be excluded from a Protected Trust Deed where it is of little value to creditors as long providing it has a mortgage or secured loan against it and the secured creditor agrees in advance not to claim under the Protected Trust Deed.

• A change in definition of property that can be excluded. Formerly this was “family home”; this has changed to “debtor’s dwellinghouse”, which means that single people can now benefit from the changes while simultaneously excluding those people who live in a property that is owned but not occupied by the debtor.

• The Sheriff could postpone action to sell a home for up to three years to allow, for example, a child to complete schooling. This is three times longer than before.

Without even considering the other 47 amendments, these three alone are making the biggest difference to the lives of thousands more people with a Protected Trust Deed. They no longer fear their home being taken and having to go into council emergency housing or rented accommodation over a tiny amount of equity in their property. Finally, they can look forward to a debt-free future, safe and secure in their own home.