The VPN (virtual private network), is an encrypted connection over the Internet from a device to a network. An encrypted connection helps ensure that sensitive data is safely transmitted. This prevents unauthorized people from eavesdropping on the traffic and allows the user to conduct work remotely. There is the VPN technology is widely used in corporate environments. 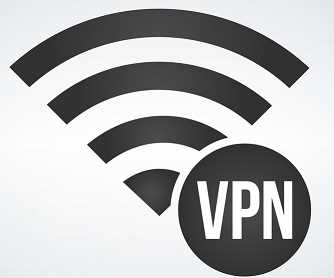 By joining a virtual private network, your actual IP address often gets hidden.

When we using a VPN will definitely get a different IP address.

The Virtual Private Network will protect the data you transfer over public WiFi.

In the world of virtual private networks, users can choose any native country automatically for their internet connection.

Using a VPN, we get around the government-blocked website. 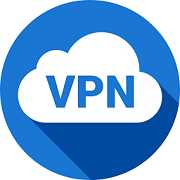 The VPN (Virtual Private Network) is a connection method used to add security and privacy to private and public networks, like WiFi Hotspots and the Internet. These VPNs are most often used by corporations to protect sensitive data. Although, using the personal VPN is increasingly becoming more popular as more interactions that were previously face-to-face transition to the Internet. The Privacy is increased with a VPN network because the user's initial IP address is replaced with one from the Virtual Private Network provider. The subscribers can obtain an IP address from any gateway city the VPN service provides. For example, you may live in India, but with a Virtual Private Network, you can appear to live in California, New York, or any number of gateway cities. 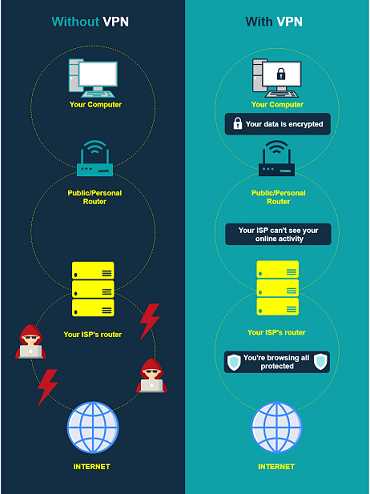 The list of protocols and available security features continue to grow with time. The most common protocols are:

PPTP - The PPTP (Point-to-Point Tunneling Protocol) is an obsolete method for implementing virtual private networks. The Point-to-Point Tunneling Protocol has been around since the days of Windows 95. A main selling point of PPTP is that it can be simply setup on every major OS. In other word, PPTP tunnels a point-to-point connection over the GRE protocol. This is still strong, but not the most secure. Unluckily, the security of the PPTP protocol has been called into question in recent years. 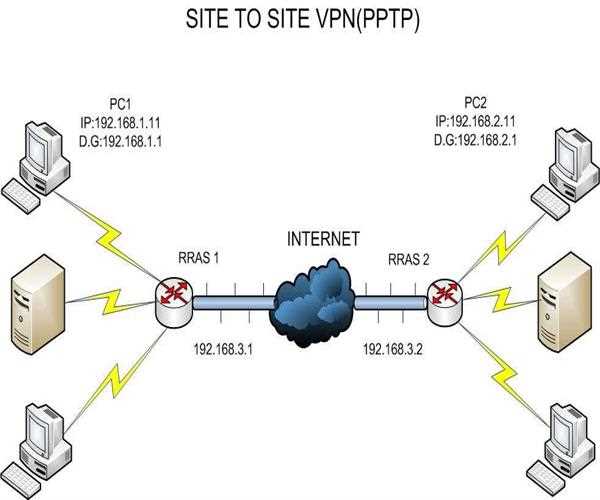 L2TP/IPsec - The L2TP Protocol is an extension of the PPTP used by an ISP (Internet service provider) to enable the operation of a VPN over the Internet. The L2TP over IPsec is more secure than PPTP and offers more features. The Layer Two Tunneling Protocol (L2TP/IPsec) is a route of implementing two protocols together in order to avail the best features of each. For instance, L2TP protocol are used to create a tunnel and IPsec provides a secure channel. Those measures make for a tellingly secure package. 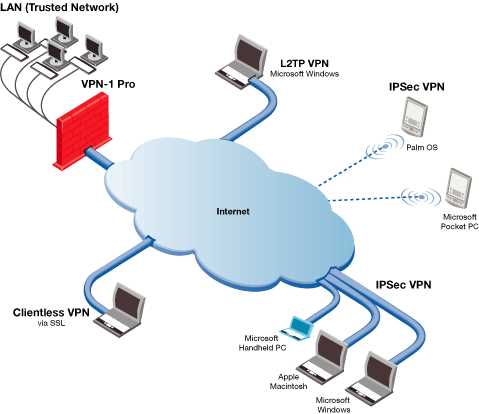 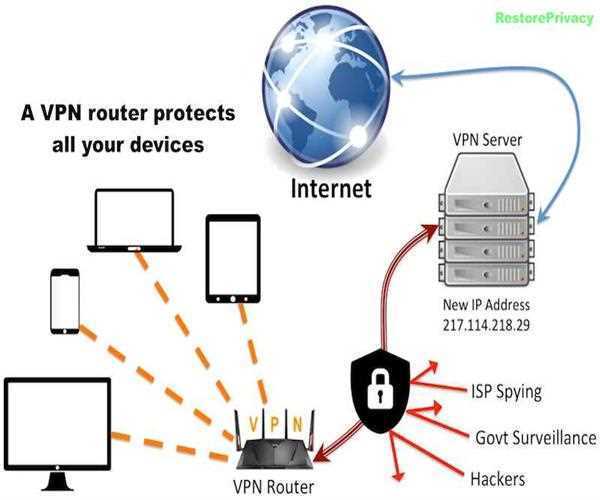 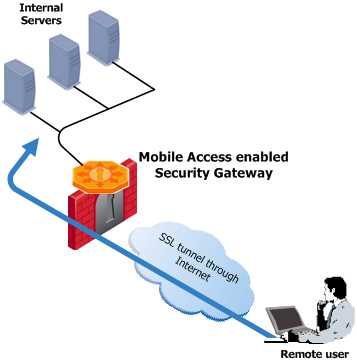 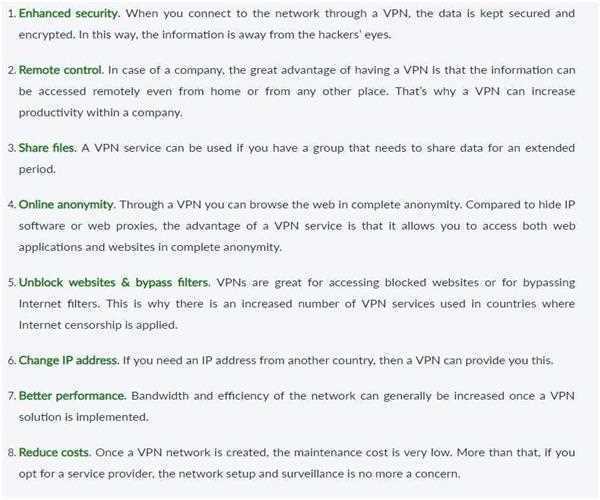