If you’re currently a beginner in the software or IT career then Mobile app development is a really good opportunity for you. It is the process of creating software applications that may run on a mobile/phone. A mobile application requires a network connection to work with remote computing devices or cloud computing.

Mobile app development is sort of a domain of Artificial Intelligence. With the increase in its usage, many developers seek to find a platform to develop mobile apps. They are the most feasible, easiest to use, and work remotely too. In fact, according to the latest developments in the cloud, mobile apps could also be developed on cloud servers now! Isn’t that a win-win situation? The developer just does basic coding and his product would be ready to be deployed on a mobile device. 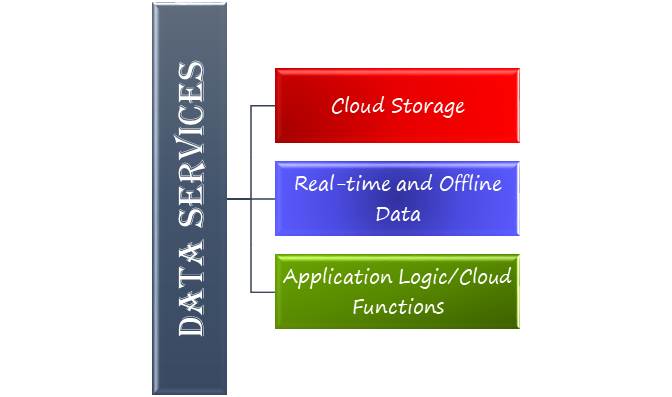 In the smartphone markets, there are two dominant platforms, namely- iOS and Android. The iOS platform is from Apple Inc. and the Android Platform is from Google.

The iOS platform ranges only operating system that powers Apple’s line of phones, while the Android platform is used by Google & other OEMs to build their phones.

The development under iOS or Android involves using different Software development kits and development toolchains. The developers build apps for millions of devices targeting both of these platforms.

The development of mobile apps is mainly dominated by 4 different approaches. When a developer chooses a certain approach, he takes into account the user experience, computing resources, features that are required by the app, the budget, time targets, and resources required to maintain the app.

The development cycle for Mobile Apps:

The “FRONT-END “ and the “BACK-END” are the two components that are interlinked in the development of mobile apps. 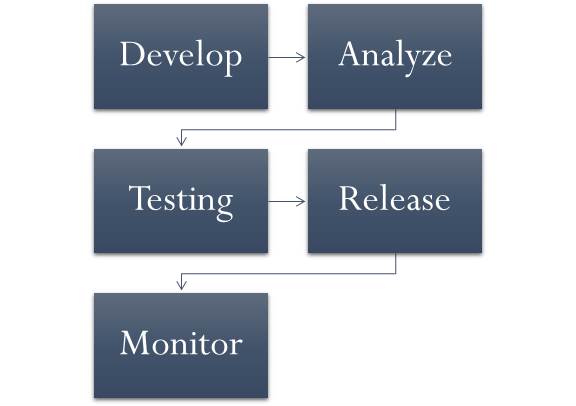 Over time, with the improvement in connectivity and network capabilities, the mobile apps became connected to the sources of data & information outside of the app too. With the ability to update their UI on their own and resolve queries using data resources, the apps became quite dynamic.

Thus, the frontend services now rely totally on the backend services, as they provide data to be consumed through the frontend. The frontend obtains the data from the backend using a variety of services like APIs. The mobile app development companies may procure their own API or use a third party to generate API for them.

Companies leverage the advantage of the best mobile app development services when they don’t have time and effort to develop their own app. Even as a freelancer, developers join these types of companies offering development of mobile apps. 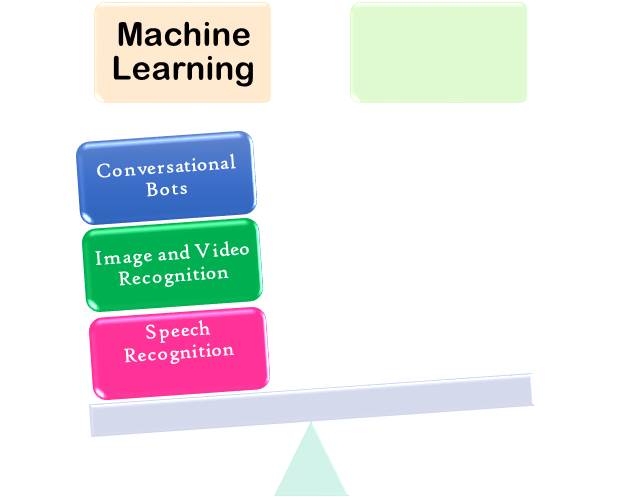 It is that part of the mobile app which the user experiences- the visual and the interactive part. There are various languages and technologies that are used to carry forward this frontend development. The frontend development need not necessarily be carried on by a single developer, instead, various skilled people could contribute to it.

Some examples are Graphic Designers (responsible for creating visual elements like icons or backgrounds), UI/UX experts (layout of the components, interaction with the user), or engineers.

Regardless of all the development in the frontend, there is a responsibility on the people to interact with backend development services too. This helps to retrieve data and update it too. These backend services are accessed through APIs.

For example, the developer wants to access the database that contains information, he needs to get access to the backend services for this. He can use a specific API for utilizing the database information and location. An example of such an API is GraphQL API.

They should build and maintain these backend services on their own and also leverage their data on cloud-based services to maintain infrastructure.

Here are some final essentials for app development: 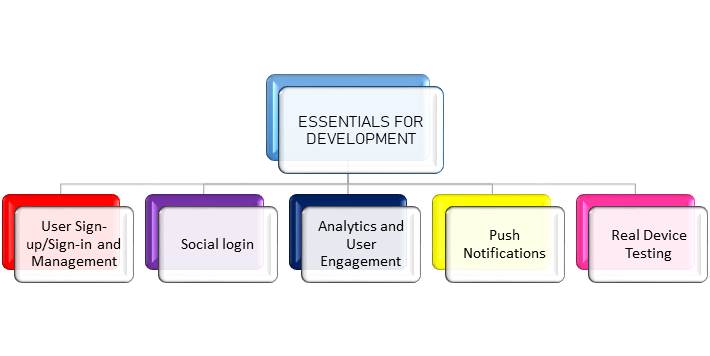