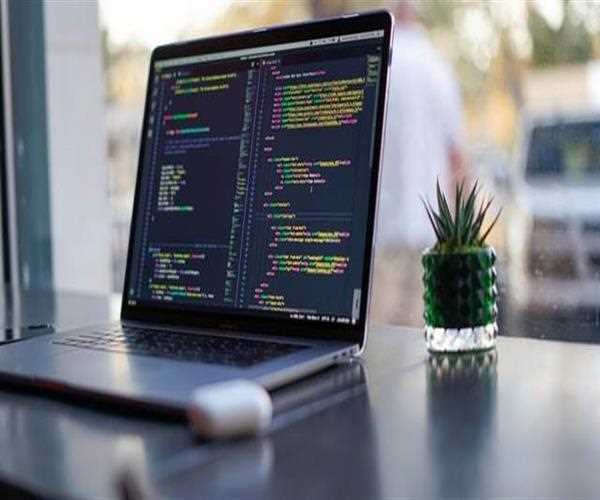 React: Why it Just Makes Sense for Web Development

You would agree that frontend frameworks and libraries are an essential aspect of the web development process. They form essential components of building high-performing & responsive websites and web applications. And, with the speed at which the digital world is moving, the release of new libraries is frequent. It is therefore confusing at times to assess which library or framework to use for which project.

React has been making a lot of noise in the market off late and it is all with good reason. You see, this UI library has practically transformed web development. How? In countless ways, really; for starters, it has enabled developers to work with independent as well as reusable components, thus saving them a considerable amount of time.

There is also the virtual DOM which has enabled developers to integrate SSR without necessitating updates to the entire view every single time. Now, one is bound to wonder if that is all React brings to the table. Of course not; there are plenty of other reasons why React comes so highly recommended for web development. On that note, it is now time to discuss some vital reasons why it just makes sense to use React.

1. Components’ reusability: Development is, without a doubt, a complex process, so you need tools that can at least alleviate some of that complexity. React is rather good at that as well, thanks to provisions such as reusable components. Yep, you don’t have to keep remaking all components every time you need to use them. Imagine the time and effort you get to save with such a feature.

2. Rich ecosystem: The React ecosystem is brimming with modern tools, such as documentation, graphics, customizable charts, etc. Access to such wide-ranging tools means developers can execute the development process much more quickly than one would be able to do without the use of such tools.

3. Abstraction layer: React is conducive to the use of a solid abstraction layer. What this means for the development team is that they are not bound by an architectural pattern, such as MVVM, MVC, or MVP.

Before we wrap it up, let us also take a look at some real-world use cases:

1. Data visualization tools: The key to the effectiveness of data visualization tools is that they need real-time, updated data to serve the goal they have been engineered for. This is made easier with React, which includes a virtual DOM to facilitate quick re-rendering of components. This is, of course, vital because the data must be instantly updated and displayed accordingly.

2. E-commerce: Using ReactJS for an e-commerce web app means the components are not interdependent. Now, this may not seem like a big deal, at least not until one random component malfunctions. With React, it would mean you can still keep the app up and running albeit with some non-functional features.

3. Social media: Unlike what some may tell you, more and more social media companies are switching to single-page apps. Now, what tool do we know is popular for enabling the development of top-notch SPAs? React, of course; unlike a dynamic social network website, a SPA only changes a specific section of the page in response to a user action instead of refreshing the entire page. This approach boosts the app’s performance.

The use cases listed above are only a handful from a vast list of use cases where this nifty open-source front-end library can be put to use. However, if you are still unsure about it, we recommend getting in touch with an experienced vendor who provides high-quality React app development services. Their expertise will go a long way in helping you build a robust React-based app for your business.

Follow
A professional and security-oriented programmer having more than 6 years of experience in designing, implementing, testing and supporting mobile apps developed. Being techno geek, I love to read & share about the latest updates in technology including but not limited to IoTs, AI, application development, etc. In my free time, I like to play football, watch movies and explore new places.