Home > DeveloperSection > Articles > The What, Why and How of Web Development 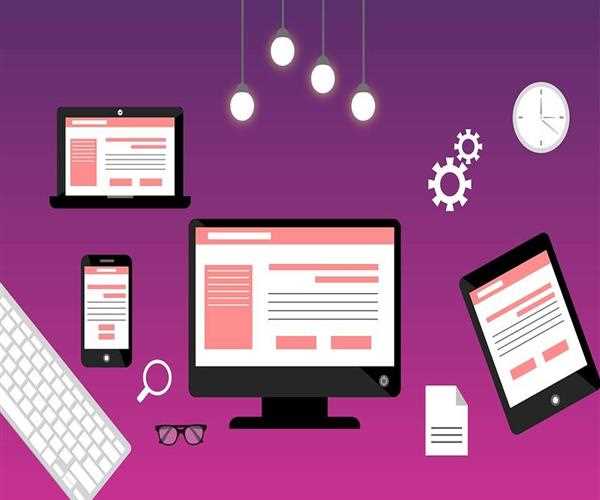 The What, Why and How of Web Development

Everything that we do on the internet today requires the involvement of technology and thriving in the digital zone. Nothing, and I mean nothing is complete without the proper knowledge of technical services. The web developers not only develop but also maintain the websites to ensure proper running flawlessly.

Take anything, be it- scrolling the social media, booking a train ticket, paying for services online, or anything. It requires a proper web app development service running smoothly. With the unprecedented twists and turns in the year 2020, the demand for web developers has risen manifolds.

In short, WebDev refers to the creating and maintaining of websites. It is made up of two words:

There are various aspects included in Web App Development, such as web design, web publishing, web programming, and database management.

Web development can be broken into 3 parts:

The part of the website with which the user interacts directly is called Front-end development. The frontend code executes directly in the web browser and is available for the user to see. Examples of the frontend are layout, fonts, colors, menus, and contact forms.

It refers to everything that happens behind the scenes. The user doesn’t see this part as it is available to be analyzed for the server, developers, etc. The main objective of backend processes is to store & organize data.

Backend development uses various languages to form codes and work on the data that could be interpreted easily by the web browser. Such examples are PHP, Node.JS, Python, Ruby, C#, etc.

The database contains all the information that is necessary for the websites to function. They are stored in such a way that makes them easy to retrieve, organize, edit & save. The database runs on the server and there are many companies that offer this server to the client through their services of database development.

All these three layers form the foundation of website development technology.

Due to its aligning fields of software development and networking, web app development is often ignored. There are a few speculations about WebDev which float over the internet:

First of all, WebDev is not limited to just creating websites. A developer can create his own browser, plugins, e-commerce, and software.

The scope of web app development is vast landing a person into high-paying jobs of Facebook, Google, or Amazon along with the other companies. They could either do an office job or prefer remote work according to their needs. The techies have an important role to play in today’s digital-driven era. The Bureau of Labor Statistics projected the growth of web development by 8% between 2019 -2029. Also, it entered as the second-best job of 2020 on Indeed. Thus, this sector carries a wide scope.

It is a very fun and illustrative job but requires a lot of hard work esp. with mobile app development, full-stack development, PHP, or. NET.

Scope in the field:

Due to the increment in Artificial Intelligence in today’s generation, it has become essential to constantly be connected to the internet. For this purpose, new websites need to be created & old ones need to be maintained.

The web developers are responsible for creating a protocol that meets both the client’s and the user’s needs. They collaborate with stakeholders, web designers, and clients to deliver the final product.

They are also the ‘problem solvers’ with regard to websites because their work includes identifying or fixing bugs for optimization. However, different web developers work in different processes of development, depending on their area of expertise

There are usually three types of web developers. 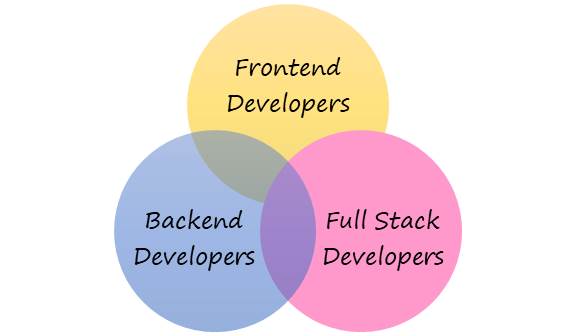 The tasks & responsibilities of these developers vary with their specialization, for example, a full stack developer manages both the frontend and the backend development.

The role of a backend web developer:

He creates and maintains the technology that is essential to run the website, i.e. power the frontend. The work of the backend developers is not limited to just the servers, but also to ensure that the frontend developers do their job in a fully functional way. Their tasks include:

a) creating, integrating, and managing the database, 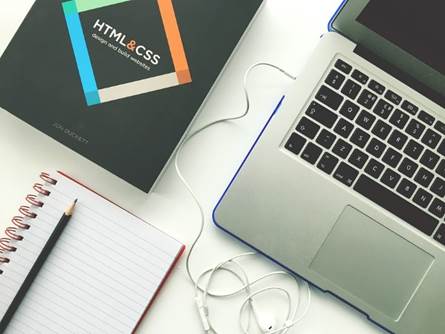 • The role of a full stack web developer:

This type of developer manages the full stack workflow of technology, i.e. frontend and backend both. They are experts in all the stages of the development process and are ready to get hands-on. They can guide on strategy and best practices of development. They have full knowledge of the entire web development spectrum and both the technologies of frontend & backend. They are well-equipped with business logic & user experience.

The process of web development:

i. Languages are the building blocks of any website. The developers use different languages to create the websites, apps, and software. Different types of languages include:

ii. Libraries are small codes that are written for specific uses to make the job of the developer easier. They also contain a group of useful codes for later use. Their main goal is to enable the user to reach the same conclusion by writing lesser codes. JQuery, a JavaScript library is an example of a web development tool.

iii. Framework contains previously prepared content & tools that help the developer to code faster. They also contain libraries within them. The framework that is chosen will dictate the way the website will be developed because it gives a structure to work on.

iv. Git and GitHub are version control systems in the domain of web development. As a continuous process of designing, stacking, and modifying the web page it is obvious that the web developer will make changes to the coding. So, Git helps the developer to track these changes & reverse them too.

On the other hand, GitHub is the cloud interface of Git which controls the version control functionality of Git. Along with this, it has other features too, like bug tracking, task management, and project wikis. It is best known for cloud-based or open-source projects.

I am Professional Digital Marketer in Allahabad. I am currently working with IWay Digital Company In Allahabad as SEO Executive. I know about SEO, SEM, SMM, PPC, Website making etc.