Home / DeveloperSection / Articles / What Is A Hyperledger Framework? 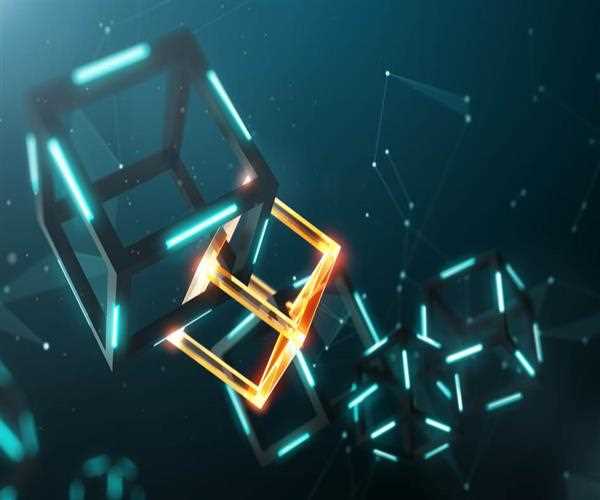 What Is A Hyperledger Framework?

-Hyperledger Besu is an Ethereum client designed to be enterprise

-friendly for both public and private permissioned network use cases.

-It can be run on the Ethereum public network or on private permissioned networks, as well as test networks.

-Its comprehensive permissioning schemes are designed specifically for use in a consortium environment.

-It supports both EVM and WASM-based smart contracts and uses BFT consensus via the Tendermint algorithm.

-Governance and permissioning is built-in and can be amended by on-chain proposal transactions.

-It is optimised for public permissioned proof-of-stake use cases but can also be used for private/consortium networks.

-Hyperledger Fabric is intended as a foundation for developing applications or solutions with a modular architecture.

-Hyperledger Fabric allows components, such as consensus and membership services, to be plug-and-play.

-It offers a unique approach to consensus that enables performance at scale while preserving privacy.

-Its modular and versatile design satisfies a broad range of industry use cases.

-Hyperledger Indy is a distributed ledger purpose-built for decentralized identity.

-It allows the creation and usage of independent digital identities rooted on blockchains or other distributed ledgers by enabling interoperability across administrative domains and applications.

-The benefit of using DLT in this framework is that it puts people, not organizations, in charge of the decisions about their privacy and disclosure.

-This results in the secure handling of digital identities while having human values at its core.

-Hyperledger Iroha is designed to be simple and easy to incorporate into infrastructural or IoT projects requiring distributed ledger technology.

-The framework is largely inspired by Hyperledger Fabric.

-It is highly versatile as it allows scalability for a network of validator nodes.

-It uses the Hyperledger Proof of Elapsed Time (PoET) consensus algorithm, which helps in achieving scalability of Bitcoin Blockchain, with minimal energy consumption.

What is all this fuss about?

Why is Hyperledger becoming so popular among organizations and developers all over the world? The Hyperledger umbrella project is a great opportunity for enterprises looking to make innovative blockchain-based software solutions. So for in this series, we have gone over several things related to the project. It encompasses several frameworks useful for enterprise businesses. So,

Let’s take a look at what these frameworks are and how they are useful. This is BlockchainX, and here is everything you need to know.