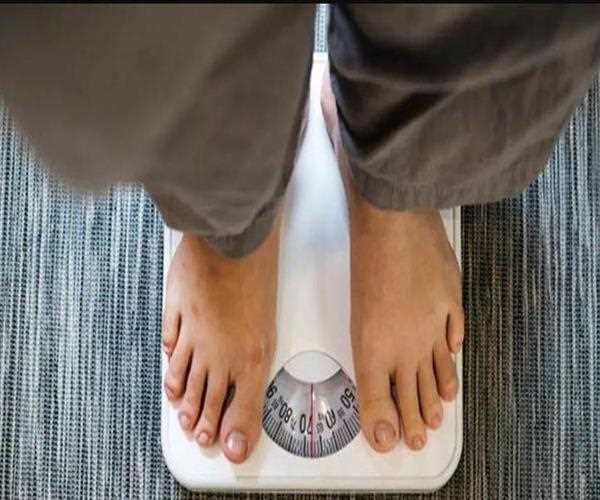 National Institute of Nutrition changed the normal height of women-men

Along with the weight, changes have also been made in the height standards of Indian men and women. According to the 2010 standard of NIN, the reference length of Indian men was 5.6 feet and the length of women was 5 feet.

The average length of men has now been increased to 5.8 feet and that of women to 5.3 feet. Now normal body mass index (BMI) will be tested on these parameters only. Body mass index is derived from the ratio of weight and length. It is decided by a determined BMI whether a person is overweight or underweight.

Scientists say that nutritious food has increased in the diet of Indians. Therefore, these changes have been made in their body mass index.

The special thing is that people of rural areas have also been included in this data. In the study done 10 years ago, only people from urban areas were included.

The ICMR Expert Committee National Institute of Nutrition has also increased the required amount of calcium for adult men and women. It is now 1000mg per day. In the year 2010, 600mg of calcium was prescribed daily. Women are advised to take 1200mg calcium after menopause.

Apart from this, it is necessary to consume 5 grams of salt daily, while the amount of sodium has been limited to 2 grams. It is suggested to take 3500mg of potassium daily.