Millions of happy customers are introduce their brand new iPhone 7 The major changes on the new iPhone 7 include an upgraded camera, a new  button and wireless headphones.

Here are some of the iPhone 7 new features:

IPhone 7 is include to make the biggest camera, by introducing the DSLR-quality picture which can be produce by the 21-MP camera. The rumors of iPhone 7 to feature 21 megapixel DSLR quality camera can be indeed true as John Gruber from the Daring Fireball revealed it during “The Talk Show” podcast, as per the IB Times. 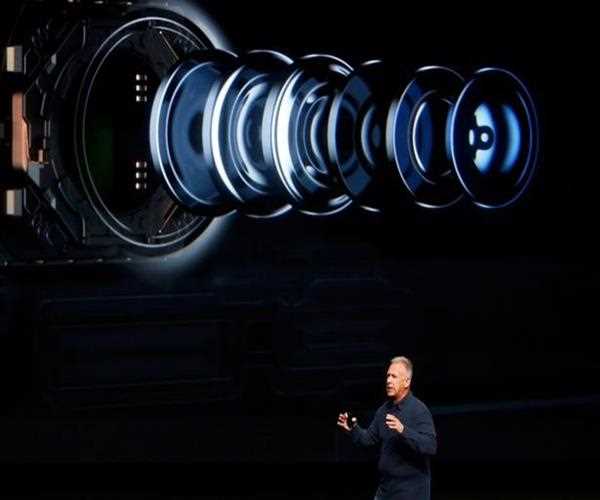 So far, we suppose that there will be two versions of the 5.5-inch iPhone 7 - the iPhone 7 Plus and the iPhone 7 Pro, which will boast a dual camera. Otherwise, design is expected to remain mostly unchanged, with few updates of the exterior. 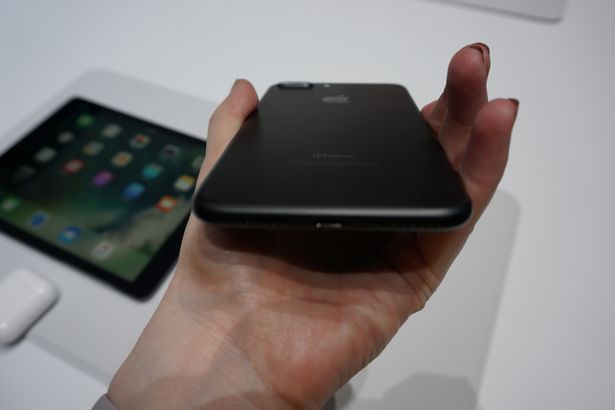 This new home button has been reengineered to work similar to the previous iPhones in Apple's extensive line of devices, but to offer additional functionality on top. Users will be able to press the home button to activate and interact with a variety of features. 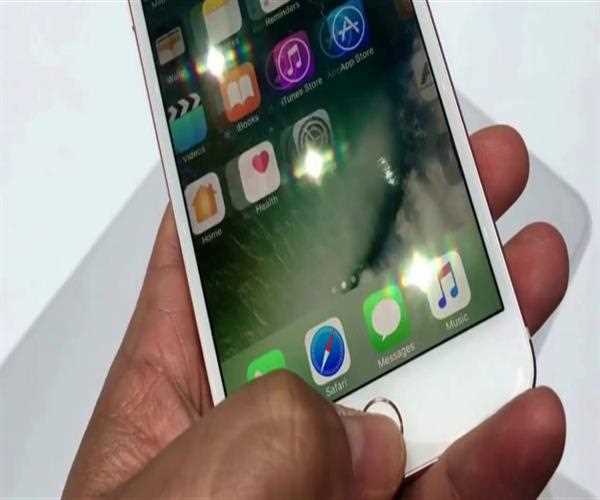 Perhaps the most controversial thing about the new iPhone is that it doesn't have a headphone socket. 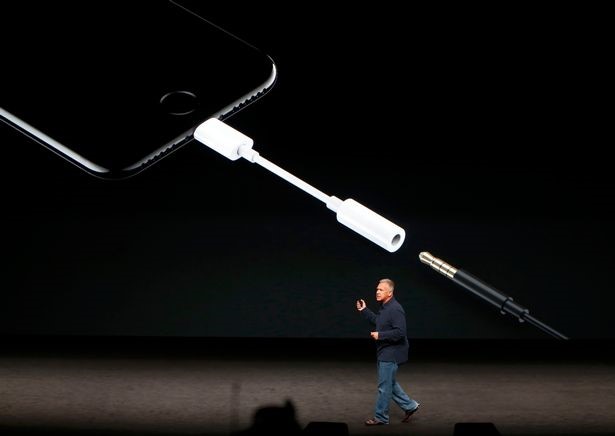 The iPhone 7 and 7 Plus will ship with a pair of wired headphones that plug into the charging port on the bottom of the device, as well as an adaptor for people who want to hang onto their old headphones.

Apple has also launched a pair of wireless headphones, called AirPods, which are available to buy for an additional £159. 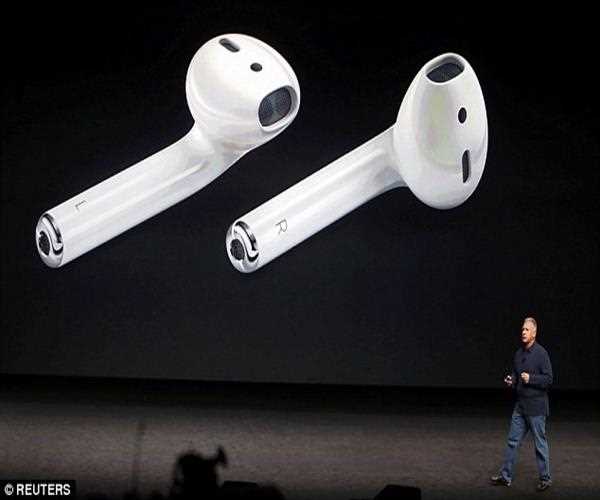 Both the iPhone 7 and 7 Plus have an IP67 rating, which means they are totally protected against dust and can be immersed in water to a depth of 1 meter. 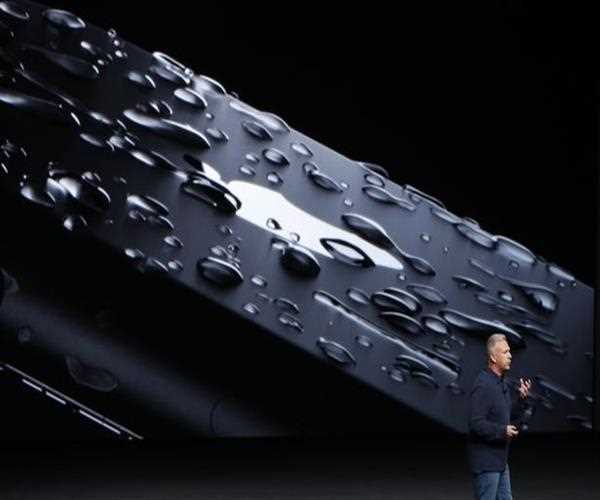 Both the iPhone 7 and 7 Plus have an IP67 rating, which means they are totally protected  against dust and can be immersed in water to a depth of 1 meter.