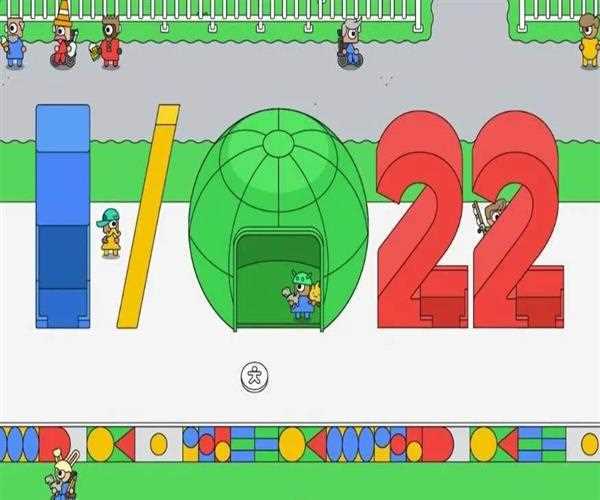 Google I/O 2022 is Today: Here is Everything You Should Know

Google I/O 2022 keynote will begin at 1 Pm, Today, 11 May. People can watch its Livestream and the keynote will be featuring Alphabet and Google CEO Sundar Pichai including his core team bringing some key announcements today.

Google I/O 2022 has kicked off today just like the past year and the event can be watched on its Livestream. At the beginning of the event, a keynote, featuring Alphabet and Google CEO Sundar Pichai including his core team members, will be shown to all.

The Keynote is also expected to be a space for the key announcements for the new upcoming latest technology of Google. The announcement may be for affordable Pixel phone as well as advancements and improvements coming to Android and Wearable OS.

After completing this Keynote, Google will hold a developer-focused keynote in which we can see some detailed information about the Company’s prime software updates.

What we should expect from Google I/O 2022

Similar just like past years, Google will announce its latest technology and upcoming latest gadgets and at this conference the Company’s latest developments in its operating systems including Android and Wear OS.

Google will also make some announcements about the changes it will make in the Company in terms of its hardware policy and software related. The Google Assistant will also be improved and the search engine will also get some modifications after the announcement in the Google I/O 2022.