Similar to Microsoft’s Cortana and Apple SIRI google launched its very own Google assistant in the year 2016. Google assistant can be also considered as an upgrade of Google now which and is a voice control, smart assistant.

Launched in 2016 at first it has been said that it will be only provided in devices made by Google which are Google Pixel and Nexus and Android wear 2.0.

But after a year of its release, Google came with new hardware in which devices will have a built-in assistant. In the new Pixel phones, android wear and ear headphones you can see there is built in Google assistant.

How does Google assistant work?

This virtual assistant is designed to be conversational which simply means you can continue a proper conversation. You can ask a question and you can continue to ask several follow up question this assistant will manage to be on track and will respond and react according to your question. You can activate it by saying hey! Google and it will get ready instantly to be commanded by you.

If you are a beginner in using it you might have few difficulties and you will be confused on how it works. 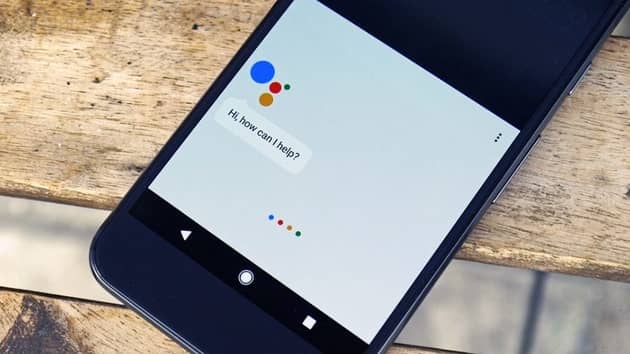 But after a using a bit and getting a bit used to with it you will get to know how this virtual assistant can be efficiently used. However, you are free to ask a question at any extent, you can make trip plans, you can set reminders, track flights and train status, trigger applications and many more schedule or routine activities.

At first, it was said that google assistant will be only provided in Google pixel series and its high-end devices but later it was allowed for devices which run on Nougat and marshmallow android version.

However, the pixel series and other high-end devices offer a lot more things to do with this virtual assistant if we compare if other brand devices.

You may read this: Cortana