Know how the solar storm is dangerous

For ages, the Sun has been an immense source of energy in the solar system. Anything regarding the sun is interesting to the scientists, be it- positive or negative, because of curiosity. Sun is the driving force of our solar system and thus, forms a curiosity among researchers.

One of the dangerous things that have come to attention is the Sun storm. It has been an area of curiosity for researchers for many years and recently came to light. 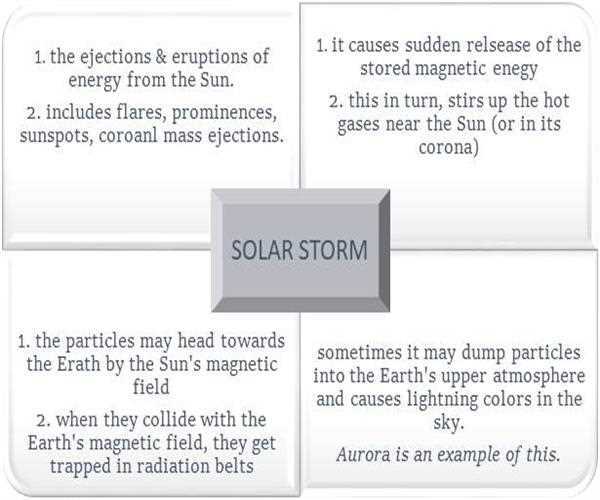 Solar storm as a hazard: The negatives

According to NASA’s reports, there are various dangers to the naturally built sun storms: 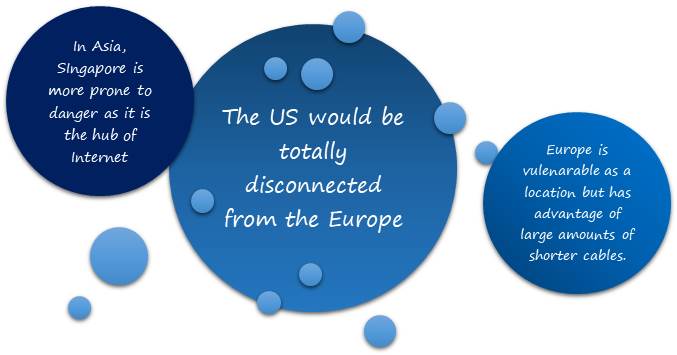 Do solar storms possess any danger to the human race?

Fortunately, NOT! Till now the scientists haven’t propounded any such danger to the humans from solar storms if THEY REMAIN ON THE EARTH’S SURFACE. This is because the Earth’s atmosphere is capable of absorbing the majority of harmful radiation from outer space.

But the coronal mass ejections could prove to be fatal for the unshielded astronauts who venture into space.