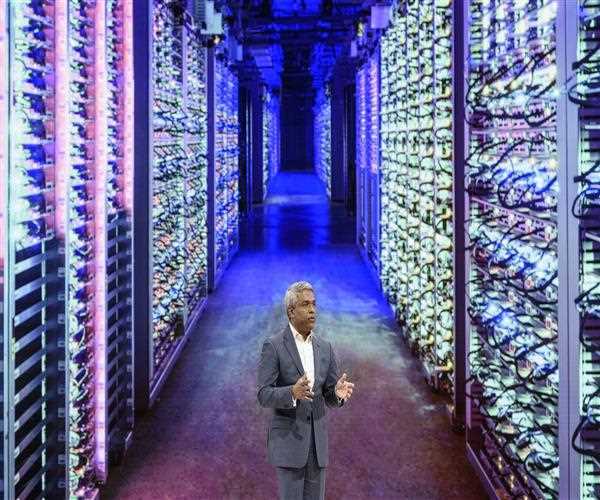 Web 3 team has been constituted by Google to avail the help to the developers of next-gen applications related to cryptocurrency and blockchain with the necessary infrastructure.

The president of Google Cloud, Amit Zavery commented on Google Cloud’s Web 3 Group “While the world is still early in its embrace of Web 3, it is a market that is already demonstrating tremendous potential with many customers asking us to increase our support for Web 3 and crypto-related technologies.”

He also added the tech platform plans to make the Google Cloud Platform the premier choice for developers. The platform will offer services similar to the big tech companies like Amazon and Alibaba.

The giant search engine company Google has confirmed the news of the Digital Assets Team and the working of this team with its customers.