Home > DeveloperSection > Articles > What is Voice Recognition and its future?

What is Voice Recognition and its future? 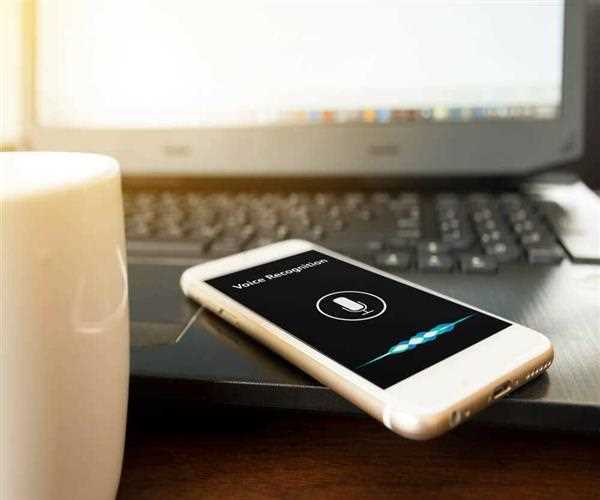 1. In-car System: The Voice Recognition System in cars can simply allow to commands for using the mobile phone like, Initiate a phone call or receive a call, put the call on the loudspeaker, select radio stations or play music with the smartphone, MP3 player. 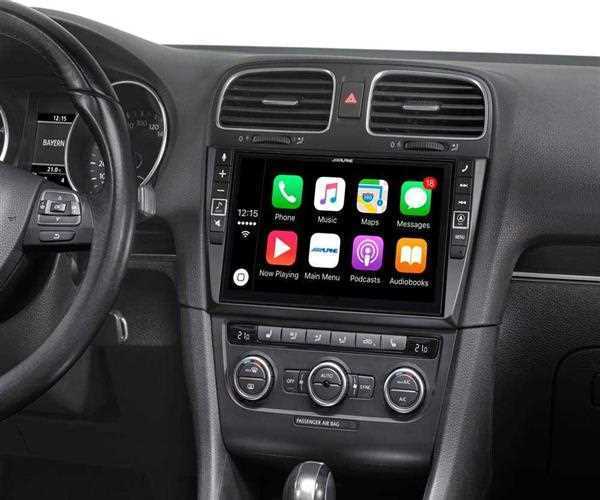 2. Health Care: In Health Care Sector, Voice Recognition System works in the front-end and back-end of the medical documentation process. Currently, the Deferred Speech Recognition is widely used in the industry. The speech recognition of narrative text, as part of a Radiology/Pathology interpretation, progress note or discharge summary.

Air Traffic Controllers System also use Voice Recognition System. It offers a facility to eliminate the need for a person to act as pseudo-pilot.

4. Education: Speech Recognition help students in learning a new language with proper and correct pronunciation. It helps disabled students to convey their message through voice and let the command work over the task.

Speech Recognition is also very helpful for people who have difficulty using their hands due to some injury. 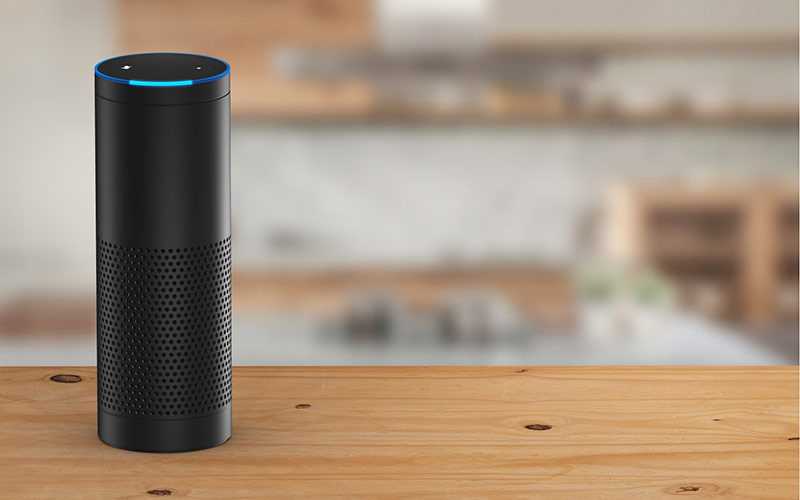 The Future of Voice Recognition Technology

The Voice Recognition Technology has reached to our bedrooms but still we at some distance from realizing its true potential. As speech recognition remains limited to a small number of products. The future would be quite good if we practice it with big and reliable products as well. The current digital assistants can interpret speech very well, they didn’t succeed in providing the conversational interfaces that technology providers want them to be.

The progress speed it quite good in Voice Recognition Technology as compared to the past. As we can witness ourselves a quite good change in our surrounding of interacting with the world around us. Google introduced voice recognition system, as well as Amazon, introduced Siri and they both fitted quite aptly with the surrounding and its users.

These smart speakers had a long way to cover up such that to reach into every house. It is targeted that by 2020, about 75% of U.S. homes will get to its reach and use it on daily basis.

The technology will come up to an extent in near future that making coffee just on a Voice Command won’t be an alien thing to perform. As the technology advances in the future, a more complex input-output relationship can be expected. Its latest example is Amazon Echo, which supports voice recognition as well reply verbally. The voice command gets reverted back with an answer in the voice as well.