Home > DeveloperSection > Blogs > All you can do with Amazon's Alexa

All you can do with Amazon's Alexa

Well, there are a number of things which you can perform by Alexa well you may be very familiar with some of the top virtual assistant such as Google assistant, Cortana, and SIRI which offers and performs a great role of assisting. Alexa is another high-end intelligent assistant on the list which is been praised worldwide.

In addition to supporting three mobile operating systems, Alexa is currently compatible with connected devices made by both Amazon and third-party manufacturers.

Likewise, the users can also take advantage of Amazon Alexa while using various connected devices and home automation systems manufactured by leading companies like Ford, LG, HTC, TCL, and Element. However, the functionality and usage of Alexa may differ from one device to another.

List of the things which could be performed through Alexa 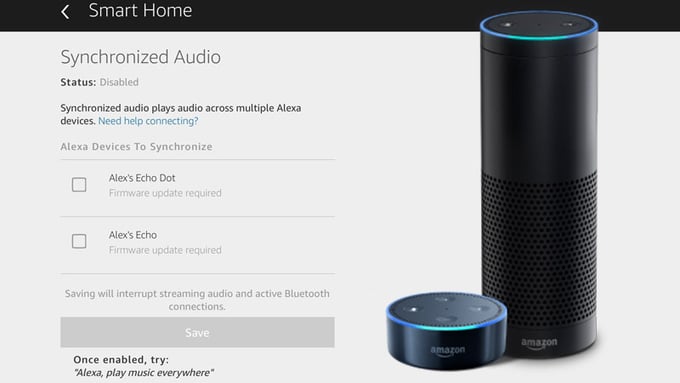 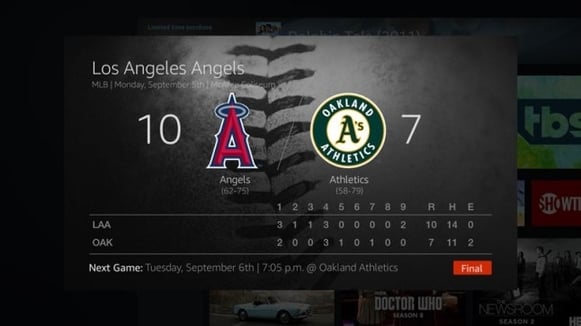 You may read this: List and explain the virtual assistant present in the latest technologies