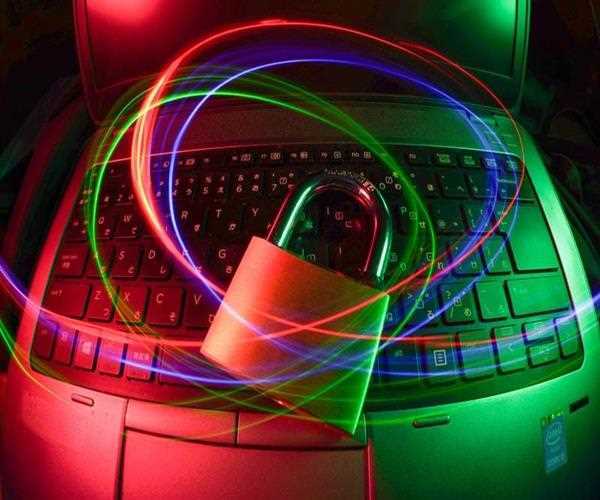 Apple was reportedly suffering from unknown spyware made by hackers that could access the target phone through iMessages. Even if the user didn’t click any link or open any file, the spyware still could access his iPhone/iPad. This problem was prevalent in all of Apple’s OS.

At the recent “California Streaming” event on Sept. 14, 2021, Apple launched a security patch to tackle this spyware. It can now block and doesn’t allow its access to iMessages. Apple issued its security update in response to the maliciously designed PDF. Apple issued iOS 14.8 and iPadOS 14.8 software patches, after being reported of the security issues, along with its iPhone 13 series at the same event.

Although independent researchers at the University of Toronto’s Citizen Lab raised the issue, Apple took the responsibility of tackling it. They conducted their study and found out that this spyware affected all the devices of Apple, like iPhones, Macs, and Apple Watches.

They also assumed that security was breached to plant spyware on an activist’s phone in Saudi Arabia and the Israeli firm NSO Group is the mastermind behind all this.

When NSO was enquired about this, it neither confirmed nor denied the creation of any such spyware. Instead, it declared that it would continue to generate intelligence and law enforcement agencies to curb terror and crime.

The researchers believe that the world-famous iMessages might have had some loopholes that were tracked by the hacking team to take advantage out of it. Thus, this news highlights the fact that no device however advanced it is, isn’t fully safe and secure. People have now been advised to update their Apple devices’ security as soon as possible to curb the risk.