Curious about the new Apple iPhone series? Well, here is a piece of good news! While all were speculating for so many days about the new features and upgrades in the series, Apple has cleared all those speculations. It has finally launched its much-awaited iPhone series. Let's see what is in store for techies.

The tech giant and iPhone behemoth, Apple has gone sensational by launching its new series of iPhones- 13. After the much-anticipated wait in this pandemic era, Apple finally launched it during its “California streaming” event. The event was an all-online show.

Apple has added a new feature in its phone’s camera: Portrait video mode. The iPhone 13 phones can film portrait mode videos, with a feature called depth of field effect.

That means, the new camera features can anticipate that someone is about to enter the frame and can shift focus to them. This feature is called “pull focus”. By giving this feature, Apple became the only smartphone that lets the user edit the video after shooting.

The other features were just incremental over the previous versions: 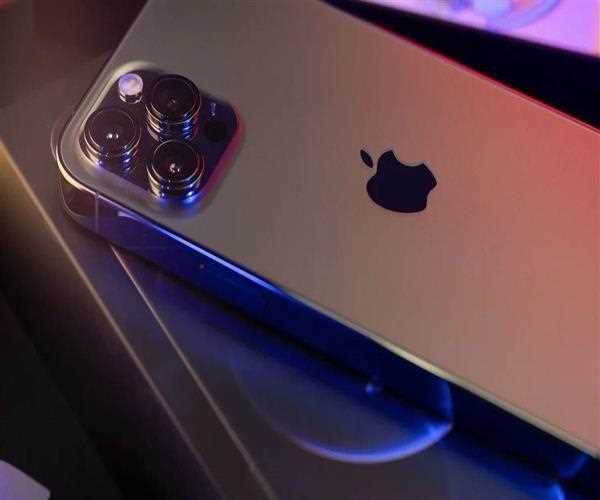 Along with this, it launched a security patch for a new flaw that was detected in its phone where the attackers used to access the iMessage service without any clicks by the user.

If you’re an ardent iPhone lover or want to start fresh, then here are the price ranges for you: