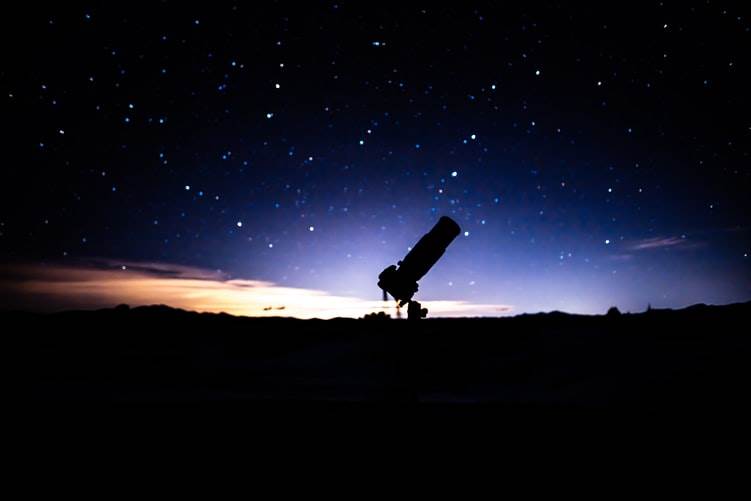 What’s with the Webb Space Telescope?

The James Webb Space Telescope, NASA’s highly anticipated program, is going to be launched by NASA in December this year. It will plan to begin a premier deep space observatory for this new decade. This space technology will enable scientists to explore every phase of cosmic history. That would extend from our galaxy, the Milky Way, to far-off galaxies and the universe. It will not only explore the unrevealed discoveries of the universe but would also help mankind understand its place in it.

The International program is being held by NASA in collaboration with ESA (European Space Agency) and the Canadian Space Agency. It also set up the target launch date with Arianespace after the rigorous testing of Webb.

The telescope will launch on an Ariane 5 from Europe's Spaceport in French Guiana. Currently, it has been given rest before its final stow configuration. The design team of the Webb is preparing for the shipment operations, packing, and closeout procedures for transporting it to the launch site.

Let’s see what amazing science has to come from the launch of this telescope.

Also read: Know how the Solar Storm is dangerous