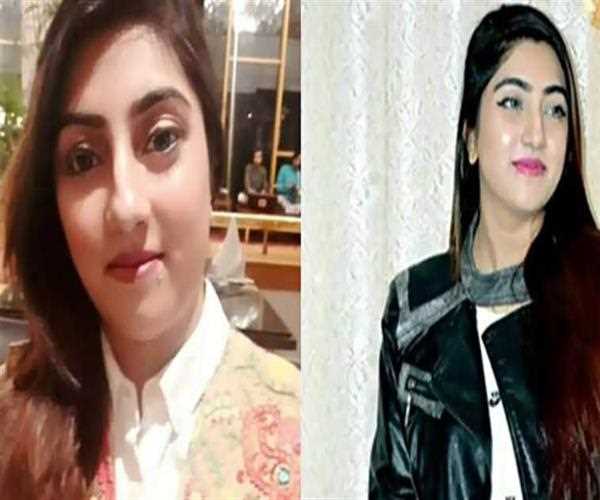 Police claim to have solved the mystery behind Pakistani model Rubab Shafiq’s disappearance.

The model was found dead in a burial site on the outskirts of Karachi on February, 20, 2019. The body had been dumped near the Edhi graveyard in the Mochko area.

Police revealed the cause of death to be due to a botched abortion procedure. They stated that Rubab had died as a result of an abortion procedure gone wrong. So far, the authorities have arrested two medical workers, while four other people are suspected of involvement with the cover-up.

Rubab’s body had been taken to Civil Hospital for legal formalities. The cadaver was then shifted to a morgue, where she was identified by her relatives. Rubab’s brother Javed Shafiq confirmed that the body belonged to his sister.

In his statement to the police, Javed said that his sister had been reported missing since the day she left to go shopping for a cousin’s wedding. However, she never returned. He filed an FIR reporting that four people that may have been involved in his sister’s death.

Javed also reported that his sister’s mobile phone and ring were still missing.