Home > DeveloperSection > Blogs > How Can Cousins Be Siblings

How Can Cousins Be Siblings 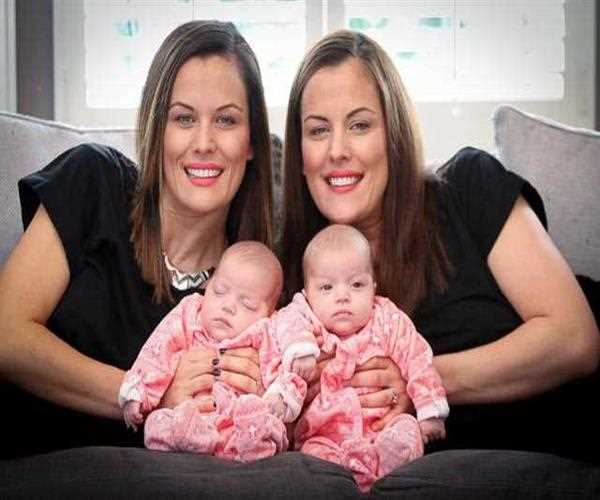 Sometimes one may wonder, what if two identical twin brothers get married to two identical twin sisters? What will happen to their babies? Well, when these types of marriage occur then this marriage is termed as the quaternary marriage. According to many studies, there have been almost 250 types of such cases in this world.

Now, what if this above-mentioned case happens? Are cousins of identical twins half siblings? Well, to know the answer one has to research from the beginning. It is said that when a pair of an identical twin is born, they do have the exact same genetic material. So, when identical twin brothers get married to identical twin sisters they are actually genetically identical to each other. Now, one brother and one sister give birth to one baby. And the other brother also gives birth to another baby with the other sister. When one looks at them from the genetic point of view these two cousin or the babies are actually siblings. One may feel a bit surprised after knowing it, but this is the truth. They are cousins by birth but by genetics they are siblings.

Now that is not the end as well. Further studies have also said that if both sets of parents are actually genetically identical then there is also a theoretical chance that both the baby cousins can be identical too. But again, this study is completely theoretical and the chance of it happening is nearly impossible. It is said that even if they are born at different time and years, still there is a chance that they might be looking alike. Though there is a chance that they could, the possibility of it happening is almost zero.

It has already been mentioned earlier that the babies that are born out of a quaternary marriage are genetically siblings. But what exactly is that? Well, this can lead to a lot of situation. If they are genetically siblings, then if a DNA analysis takes place ever, it will be impossible to pinpoint who are the parents of which baby. This is because the DNA shared by the parents is also the same because of them being identical twins as well. As a result, when both the babies are tested then it will get matched to both sets of parents. So, being an identical twin and getting married to the same set of identical twins and then having babies can lead to such confusions.

That is why; when a survey is done, it is most unlikely to find cousins who are identical twins or are genetically similar. Maybe the situation has not been created yet or even if they exist like a situation of cousins of identical twins then there are some environmental factors and biological process which actually take care and make them look different.

So, these cases even if they take place are very rare but it is definitely surprising as well. this happens because of the genetic similarity entirely.