iPhone X hitting over the floor of Technology!

Since Steve Jobs announced about iPhone X in the Apple Theater in Apple Park campus the crowd went crazy. Released on 3rd November 2017 it symbolized the 10th anniversary of the iPhone Series and that’s why this device has been named as X as in the Roman numerals X describes 10. 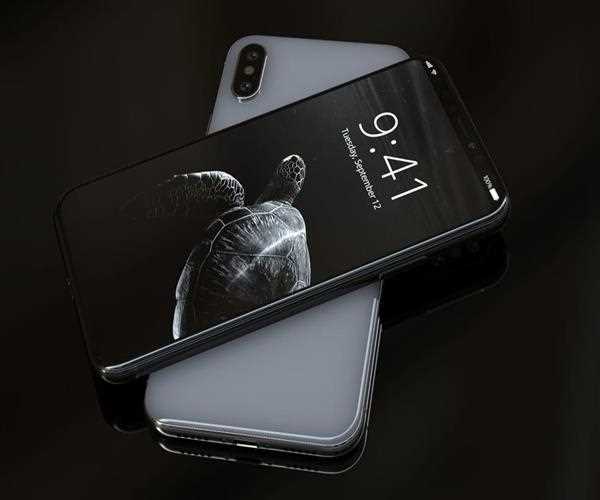 With this iconic release of iPhone, X Apple Corporation expressed their intention very clear how technology will be in the coming years.

iPhone X has got praise from all over the world but it has got mixed reviews from the Gadgets Geeks as there are things which are been praised and there are some drawbacks too.

One thing which was common in most of the reviews that the apples new face id recognition security that it's not that secure the way apple promised it is. 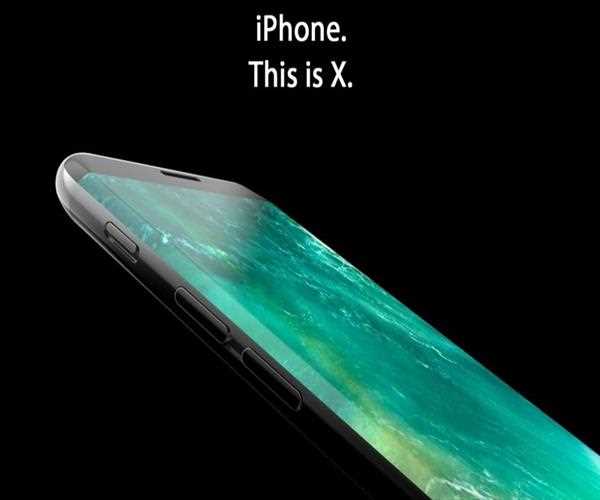 There were reviews that the face id don’t provide security when it was used on identical twins and even the mask makers too challenged this feature.

But just like always Apple has given so many reasons which can make you fall for iPhone X and currently is one of the most premium devices in the worlds not just because it’s symbolically an Apple device but because of its high-end features.

iPhone X comes up with the glass and metal design a stainless steel form factor which provides a sleek and elegant look. Along with the glass-metal design, its screen includes a high resolution with an edge to edge to 5.8-inch retina display which gives you an immersive, content feel like never before. 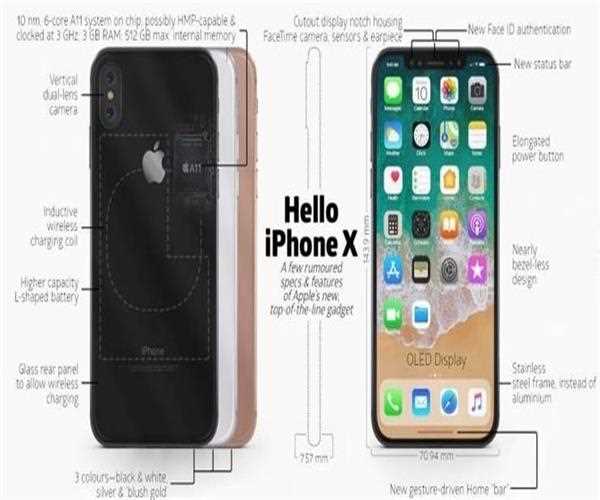 iPhone X supports wireless charging which hardly takes around 15 minutes to charge up your whole phone and battery life has also been enhanced too with this device.

Apple has introduced Face id security which got mixed positive as well as negative reviews from the gadgets geeks from all over the world. 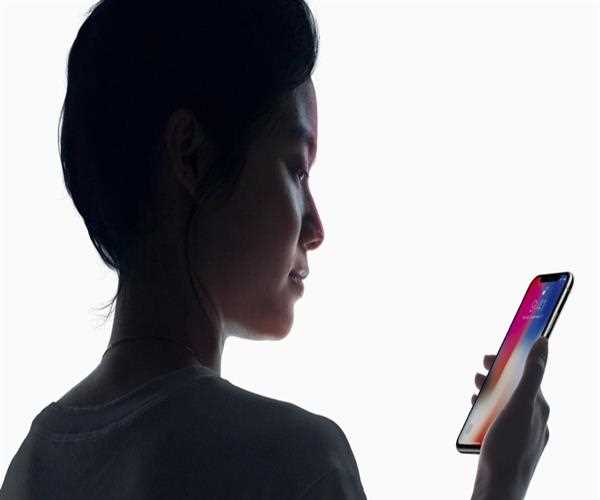 The face id projects and does analysis of more than 30,000 dots which are invisible to the human eye which has been possible with depth camera embedded in the device with an artificial intelligence recognition of your face that keeps tracking the changes on face. 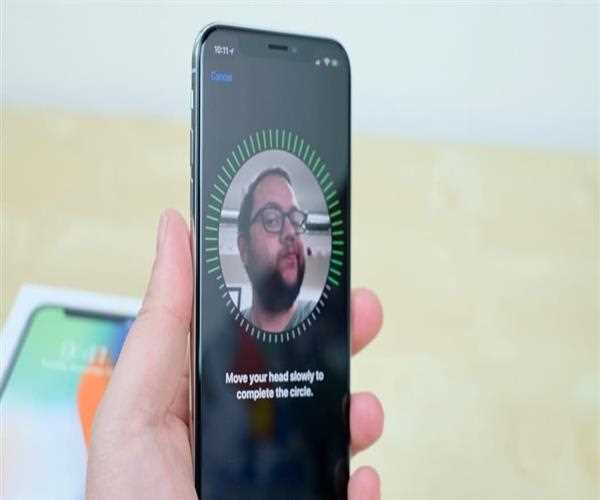 Apple never fails to astonish us with its highly rated features and the face id security features is one of the finest examples I can give.

Well, through the advertisement you may have heard about this feature before. Well, this feature replaces your face with an animated emoji with which you can send messages a video message obviously to your companion and it has been possible with the true depth front camera of iPhone X. 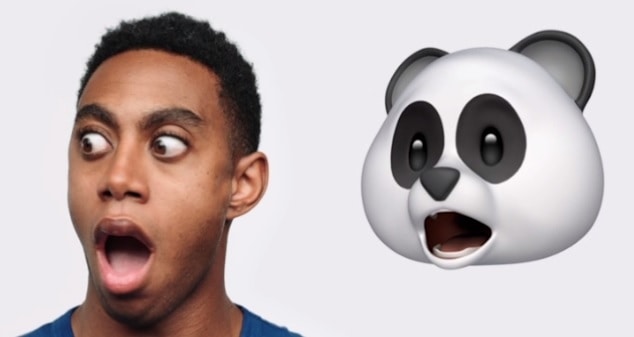 What’s special in the camera?

Before going to its technical identical identities I just want to tell you camera is really applaudable and as per my review, I will give 10/10 rating to its camera. 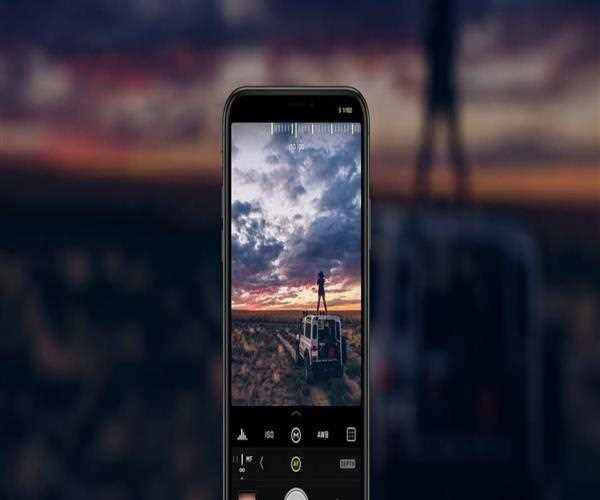 Now, coming to its technicalities it comes up the 12-megapixel dual camera with optical stabilization along with a f/1.8 similar to the iPhone 8 and iPhone 8 plus but the telephoto lens has been enhanced which will take your photography to a whole new level. 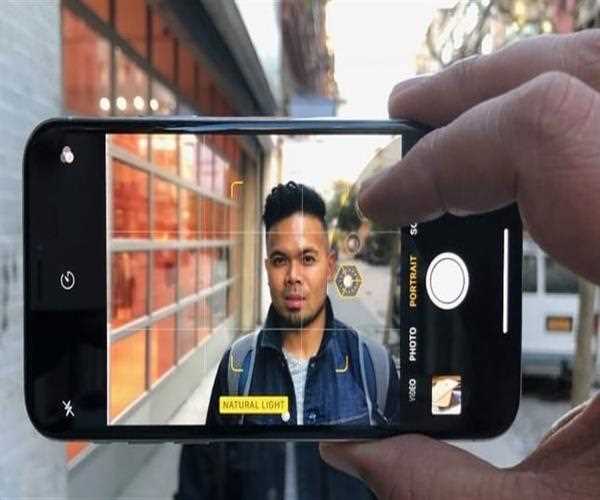 Low light photography and portrait mode quality have been enhanced as Apple has rebuilt the sensors and there has been a new image signal processor  embedded which helps in capturing much more realistic pictures with a great color texture.

Embedded with the A 11 Bionic Processor iPhone X runs on ios-11 which was the latest upgrade by Apple similar to iPhone 8 and iPhone 8 plus there were no flaws regarding speed and performance. 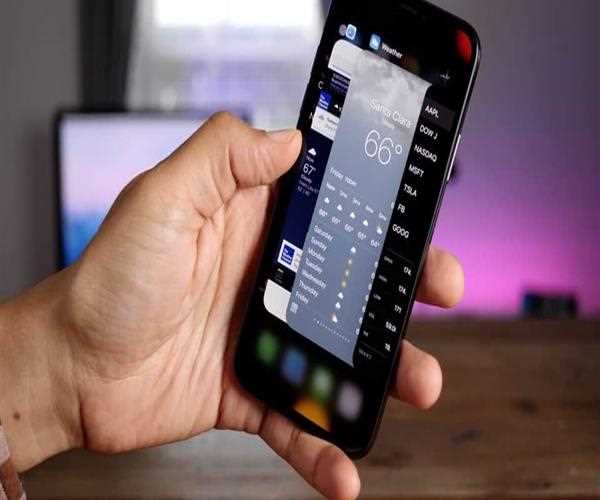 This amazing setup of a bionic chip and the and the iOS 11 have raised the bar when it comes to playing high and games or while you are having multiple tasks on your device.

Some of the top gamers shared their review saying that its simply a feel of paradise when they play any on the iPhone X as it has responsive animations and smoothness which is one of the trademarks of Apple devices. 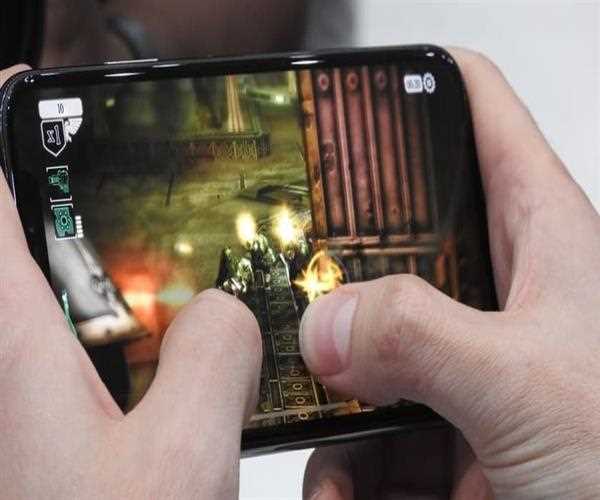 SIRI has been more responsive and has a got a much more natural accent which you are definitely gonna love and this review would have been incomplete if you are talking about an iPhone and you are not mentioning SIRI.

Just like always SIRI is been responsive and provides the best possible result and reminder features are just amazing.

So it’s totally worth it buying the most premium handset!

You may read this: All you can do with Amazon's Alexa