Home > DeveloperSection > Blogs > Everything you need to know about iOS 11

Everything you need to know about iOS 11 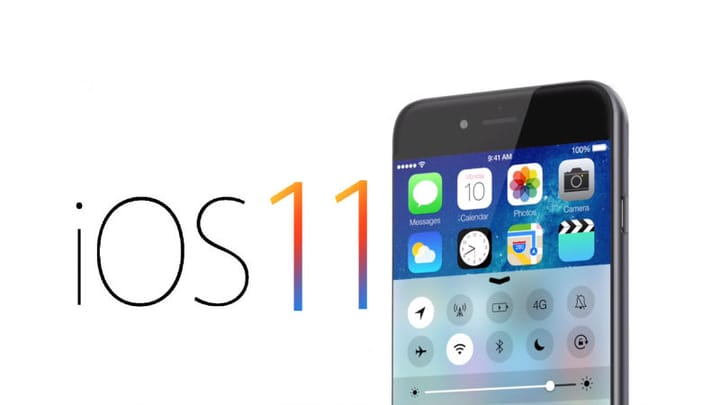 iOS 11 is one of the best upgrades by Apple corporation there are so many new features which got added up through this update in Apple devices. The best part about iOS 11 that this update is compatible with all iPhone series including iPhone 5s and above models.

Apple provided its iOS 11 from September 19, 2017, you can easily download it in your device or you can attach your device from a MacBook and then install its updates. 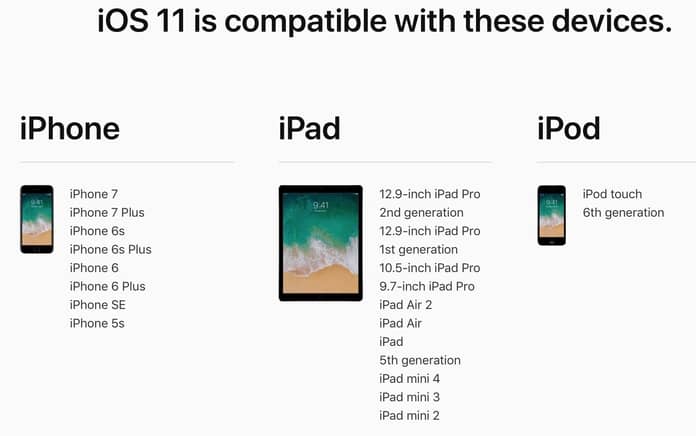 With iOS 11 apple rectified so many issues which were been detected by users in its earlier updates. Live photography was taking too much space of phone storage now with this update the images can be created and stored in a different format and can be optimized too.

Users can do a lot more with the live photography as they can create video loops and they can replay their loops over and over. This feature is pretty similar to Instagram’s Boomerangs. 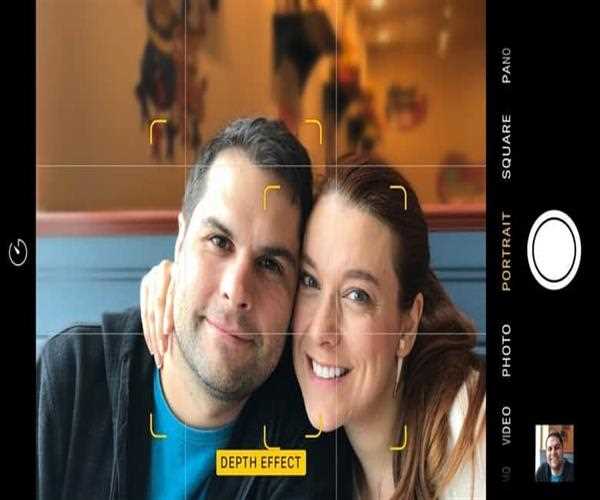 The camera has been also upgraded with optical image stabilization feature, flash photography and dynamic range of portrait mode photography.

“Do not disturb while driving” is another feature introduced in iOS it uses your device Bluetooth if connected with carplay or different types of sensor to detect if you are driving and it automatically ignores notification to avoid you with any sort of distraction. However, you are allowed to change it from setting as per your comfort.

Apple has finally come up with drag and drop feature it’s a bit late from apple as it is available on Android from years. You can drag-and-drop between the two apps in Split View, which makes it easier to transfer files.

In this update, your previous experience with SIRI will completely change as in this update the sound of SIRI has been modulated and now SIRI is sounding more natural. SIRI is the most loved features by the apple users and earlier it was reported that it sounds a bit robotically so Apple has finally rectified this error.

Not only sound, SIRI has been now predictive in regards to the commands by the user and replies back in a much more sarcastic tone which is making is making this artificial intelligence more attractive. 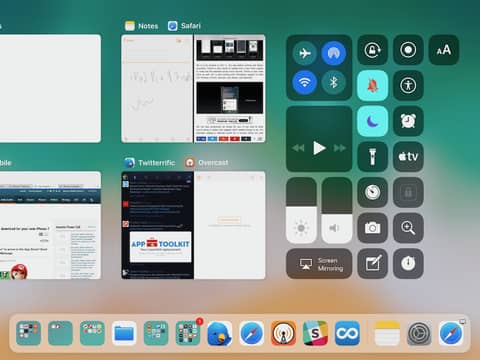 You may read this: Hey SIRI