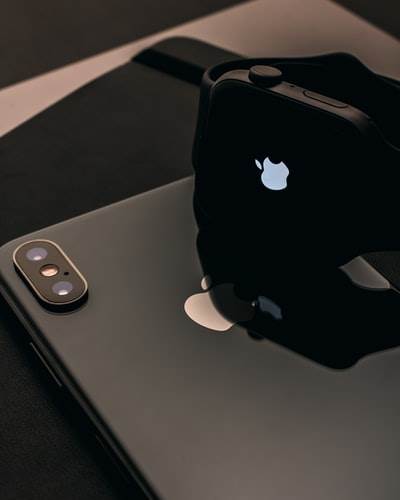 How your motorcycle engines could be your camera’s enemy?

Apple believes that iPhone’s camera could not work properly in the presence of motor engines.

Although many people love traveling through motorcycles and motorbikes, they are not so good setup for iPhone cameras. They believe that the intense high-amplitude vibrations caused by the motorcycles might degrade the camera performance of iPhones over time.

According to reports, these vibrations could degrade the phone’s OIS and closed-loop autofocus. The system employs a gyroscope to dampen the phone’s movement when a snap is taken. However, continuous jitters from the motorcycle could affect this mechanism. Thus, Apple suggests their users buy a dampening mount for their devices to reduce this effect.

Although it is unclear how many users would be affected by this issue, it is worth noticing the motorbikes affecting iPhone's camera.