TOP SMARTPHONES TO BE LAUNCHED IN 2021

2020 has been a brilliant year for some smartphone brands in their flagship segments in every scenario. Now if we talk about their excellent camera, performance, or huge battery life they accomplish to delight the whole aspirations. This drive is all set to continue in 2021 as smartphone producers gear up to launch the replacements of their flagship devices.

We are moving ahead to have a glance at some of the topmost upcoming smartphones to be in trend during 2021. 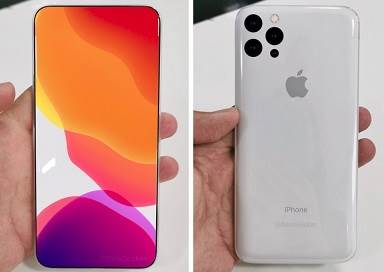 We assume that the iPhone 13 announcement date to be set for September 2021, but this can might be slightly changed due to this Novel Coronavirus Pandemic. For the ultimate 10 years, Apple has frequently launched its flagship phones at every event at the beginning of September and released the phones 10 days later. All that modified in 2020, due to the Covid-19 pandemic, and the phones were delayed exceeding their general windows. Apple has planned to launch the four variants - iPhone 13 mini, iPhone 13, iPhone 13 Pro, iPhone 13 Pro Max.

According to the rumors the company has planned to drop the lightning port with wireless charging and data transference. Apple might be powered with the A15 Bionic chipset. 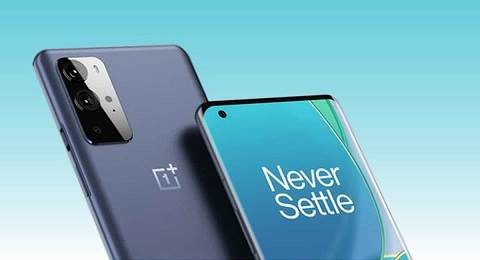 OnePlus 9 will will also be launched with its all new Oxygen OS11.

While an adequate known concerning the successor of the Google Pixel 4a the New Pixel 5a is supposed to be launched in May 2021. Google Pixel 5a is upgraded with a screen size of 6.3 inch - P-OLED and with a CPU chipset of Qualcomm Snapdragon 865. As per the sources battery could be reduced to 4000 mAh for a lightweight and handy feel. 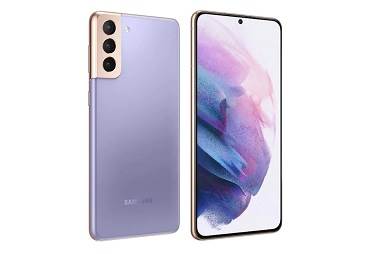 Samsung is expected to announce its 3 designs in the Galaxy S21 series – the base version of Galaxy S21, the Galaxy S21+, and the added premium Galaxy S21 Ultra version. The US variant will be powered by the Snapdragon 888 chipset, and Exynos 2100 chipset will be used to power this gadget in India and other countries. The S21 and S21+ will highlight a triple camera setup at the back, and the S21 Ultra will come with a quad-camera setup at the back of the phone.

The Galaxy S21 Ultra is anticipated to feature S Pen assistance. The Galaxy S21 series is set to be launched on January 2021, at the Galaxy Unpacked event. 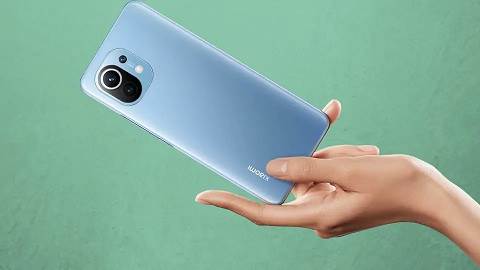 The Xiaomi Mi 11 has been launched in China on December 28th and will proceed on sale in January 2021. The device is set to be launched in India later next year and will likely be the only smartphone with Snapdragon 888 powered device in the whole country. The device features a triple camera setup to be made up of a 108MP primary camera and the Mi 11 Pro is to featured an enormous 192MP primary camera.

These two multi gadgets will offer you the fastest 120W charging facility.

Therefore, the company has claimed that the Mi 11 series is not offering the charging Adapter in the box.

Journalism graduate with a knack for finding stories and presenting them to the public. Looking for an entry-level position in a media house that stands true to the ethics of journalism and would utilize my creative and professional skills to best use. Possess good communication skills and have an eye for detail. Flexible and willing to work in any environment as and when needed.