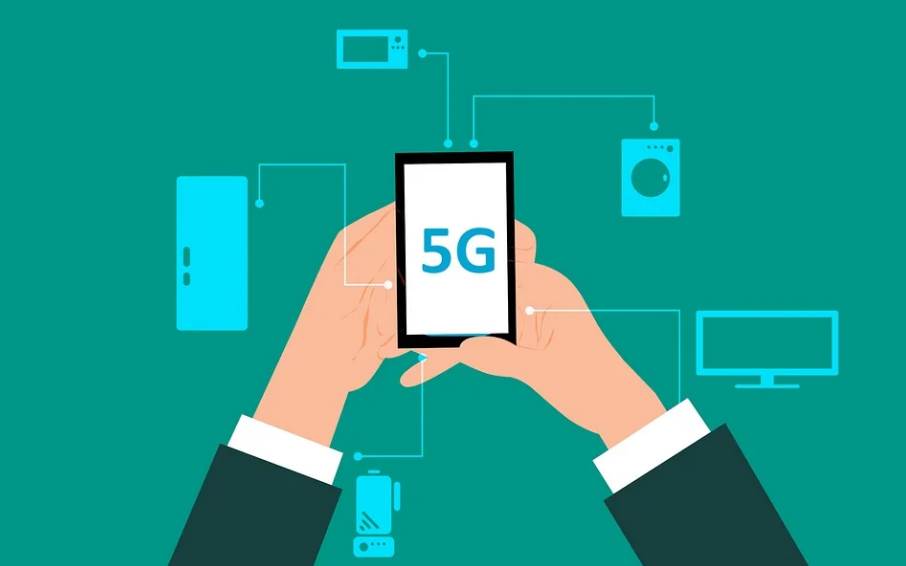 The 5G revolution in India

The next-generation wireless technology, 5G is going to be adopted in India anytime, like its counterparts the US, UK, and Australia already use it. All the sectors & industries healthcare, self-driving cars, IoT) would benefit from these 5G networks in India. That’s why the wait is clearly anticipated. It is predicted by tech-researchers that there would be 1 billion 5G users in India by 2023. On the global front, around 15% of mobile connections are expected to run on 5G by 2025.

The above figure depicts the most hazardous problem concerning 5G. Its network frequencies could expose humans and animals to radiation and cause cancer and other harmful diseases in them.

However, during the recent pandemic, the myth of COVID-19 being caused by the 5G network strolled the internet. As a result of this, people burnt mobile towers and accused the tech companies of spreading the virus. But they had no scientific merit, so they have been debunked with proper scientific research and testing.

Obviously, the users would need to purchase 5G phones to access the 5G network, but it doesn’t mean that 4G would get completely obsolete from the market. If the user already has a 4G phone and network connection, the 5G would only work as a complement to it. In fact, the speeds deployed by 4G are assumed to get faster as the 5G rolls out.

As already cleared above, the 5G spectrum would not replace 4G LTE or anything. Instead, the 4G speeds would be faster due to the 5G rollout.

This is possible due to the adoption of two main technologies in 5G: DDS and Carrier aggregation 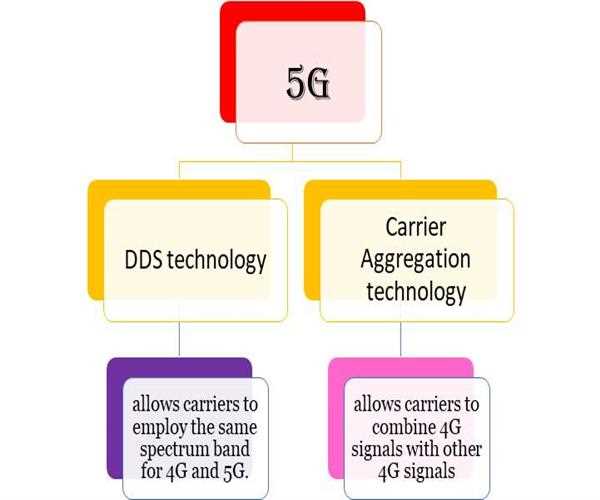 As more people would transition from 4G to 5G, the 4G lanes would still be kept open for those who don’t use 5G yet. This transition would lead to an increase in 4G speeds due to lesser traffic. This is possible through DDS.

On the other hand, the carrier aggregation would complement performance capacity. This is possible through the combination of 4G signals with other 4G signals, increasing the capacity.

It is clear and obvious that the 5G plans would cost more than the current existing plans. But still, the carriers would not be completely transparent about it. For example, places that already have the 5G like the U.S. have three unlimited 5G plans for an extra $10 per month on top of the regular plan. So, this gives them an add-on.

What about streaming the best video quality at all times?

5G may not necessarily allow the user to access high-quality videos at all times because it depends on the video streaming device provider too (like Netflix, YouTube, etc.). In platforms such as these, there is a Basic Plan that only plays the videos in standard definition. While their Premium Plan may show the videos in high-definition and ultra-high-definition.

So, it really doesn’t depend on what network you are using. 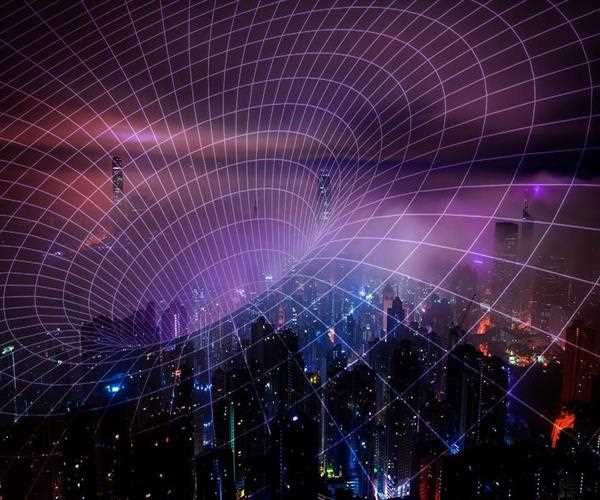 Some surgeries from remote locations would be possible by a 5G network because it has the high bandwidth, quick responsiveness, and low latency required to carry out such an endeavor. But there are still doubts to perform medical surgery by a surgeon with the doctors located in different areas.

With the current outbreak of COVID and health crisis, an urgent need has emerged for faster connection in remote healthcare. Due to HD streams of patient videos, health experts could directly respond to emergency situations.

5G would also accelerate the mission of self-driving cars and autonomous vehicles because of its bandwidth and latency. Also, a technology named C-V2X (in mobile phones) would allow vehicles and automobiles to communicate wirelessly with each other, traffic signals, and roadside gears. This would improve functionality and safety.

With the coming of 5G, the network speeds and bandwidths may increase but 4G would not be replaced surely. Pertaining to this, some users will still possess 4G.

Also, some rural areas in India are still stagnant on the Internet because they don’t have connectivity. That’s why rolling out of 5G may widen the gap or digital divide more.

Filling this digital divide isn’t possible in one day, but steadily. Because there are many issues regarding internet connectivity in India. The goal should be to spread the faster internet in all regions, including rural and urban.