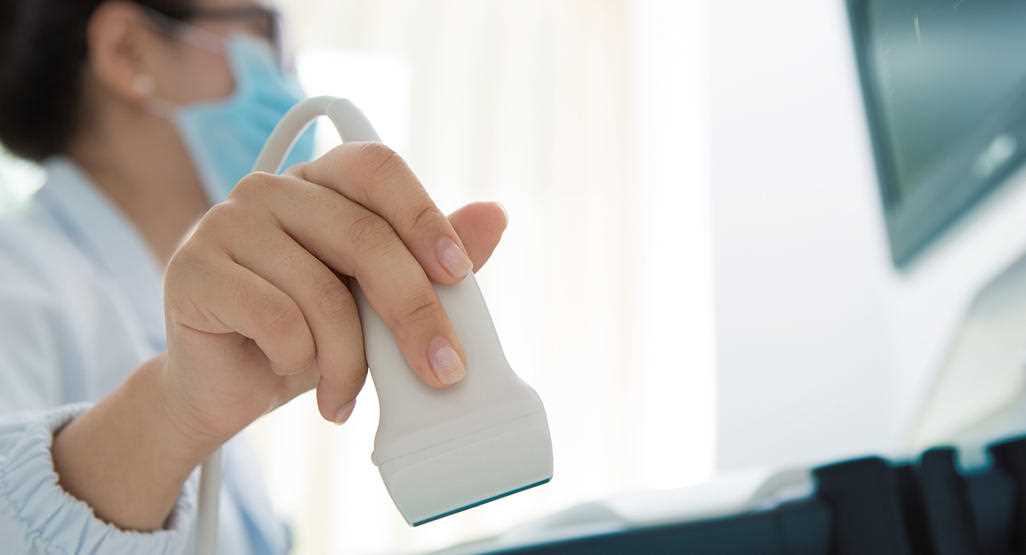 If you have just received the news that you are expecting your first baby, that’s no doubt an exciting news. A lot of physical and emotional changes occur while you go through this roller- coaster ride to fit in to all those. Simultaneously a hidden tension and anxiety revolves around you expect it to be a healthy baby. Still there are cases of abnormal pregnancies and difficult deliveries which are enough to make you stressed out.

Spotting, cramping, and vaginal discharge are often common amongst pregnant women. But at the same time these can also be the symptoms of abnormal pregnancy. So, how do a first time mother would decide when is the right time to call the doctor if she notices any of these uncomfortable situations? Knowing what to look for helps handle any untimely situation better-

All the symptoms mentioned above are very common signs to be felt by pregnant women during their first trimester. But if it turns severe and vomiting turns into dehydrating the body, it’s high time to consult the doctor. If fluids are running out continuously out of your body and the problem persists for more than 12 hours, a doctor’s appointment is a must to tackle the situation.

The physician may suggest you to take an appointment or a stay at the hospital until the situation improves. While nausea, vomiting, and morning sickness are often considered as signs of healthy pregnancies, as the body goes through many hormonal changes. But the severity is a sign of abnormal pregnancies.

As per several case studies and doctors working on this very field, vaginal spotting is nothing abnormal during pregnancy. It is a sign that the egg has implanted in the uterus wall, hence a little blood is oozing out. Spotting is not concerned among abnormal pregnancy symptoms, while heavy bleeding could be a sign of miscarriage or ectopic pregnancy and calls for doctor’s attention.

Pregnant women may not distinguish between vaginal spotting and bleeding to be concerned about. Maternal-fetal medicine specialists say that safe spotting is brownish or dark red, while heavy bleeding will be bright red. The more red it is, the more the danger is.

Another abnormal pregnancy symptom to be aware of is cramping. As women, we are all aware of period cramps. During pregnancy, some women were heard saying that they have experienced cramping in the first few weeks of their pregnancies. However, for those whose problem didn’t persist, they had safe pregnancies, and gave birth to healthy babies.

On the other hand, cases where women were found bleeding coupled with sharp, lower abdominal pain had a troubled pregnancy. Also known as ectopic pregnancy, this situation requires a doctor’s appointment, ultra sound, blood test and some other medical examinations.

While all the symptoms that we have mentioned here are usually felt by women who are still in their first trimester. However, those who are in advanced stage of pregnancy also feel some of these discomforts and seeking the doctor’s help is the only way to save the baby.