How much Amazon Prime Customers Spend Money per Year in USA

This new tech giant- Amazon has made history in the field of, e-commerce industry. It is the largest internet company by revenue in the world. Amazon was founded by Jeff Bezos on July 5, 1994, in Bellevue Washington. One of the best feature popular these days of Amazon Prime.

It charges $99 per year cost, which is more than worthwhile. In Indian currency, it costs around Rs.7000/-

On the day of amazon prime sale, its sale grew over 2018, over year. It now counts more than 90 million US-based Amazon Prime subscribers, research at the CIRP (consumer intelligence research partner) estimates. Its data which is from 500 Amazon customers, approximately guess that Amazon Prime subscribers spend $1,300 per year, nearly doubling the $700 per year the average non-member US-based on the e-commerce site.

The best part & the beauty of the is that its entire online video streaming suite you can also try it for free for a month & in some cases even for more. For Amazon, the value is clear. At 90 million subscribers each paying $99 per year, the company generates nearly $9 billion in revenue before those customers even buy a single product & when they spend an average of $600 or more per year in comparison to their non-member counterparts, they also appear to be loyal customers that help Amazon’s bottom line.

Amazon believes that there is no indication that many of its members will leave anytime soon. CIRP found that 95% of current Prime subscribers say they will either definitely or probably renew, especially in the U.S. most of the Amazon subscribers are interested in Prime-only due to its offer for subscription, packages of online video streaming, watching movies & T.V. shows.

CIRP conducted its study between July & September. All of its subjects were Amazon customers who audio-book during that period. 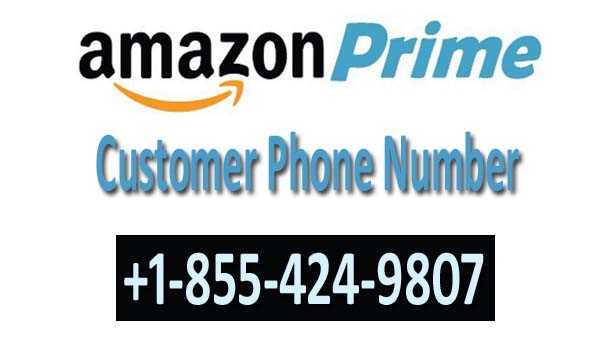