Home > DeveloperSection > Blogs > Do You Consider It Safe To Have An X Ray When You Are Pregnant?

Do You Consider It Safe To Have An X Ray When You Are Pregnant? 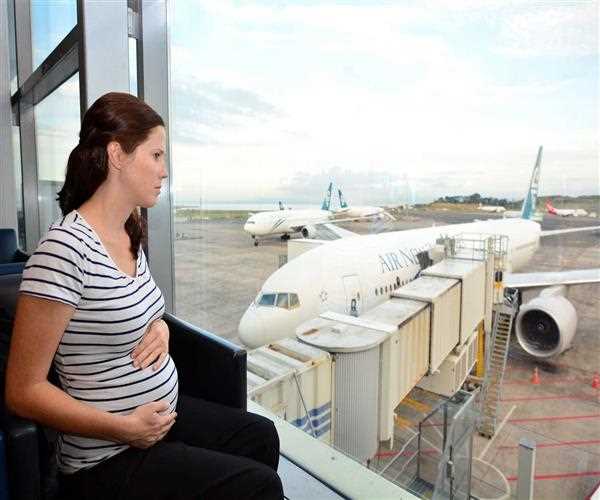 The possibility of x ray causing considerable harm to your child is less during pregnancy. For this reason till the last few weeks you can opt for airport scanners while pregnant. The benefits of the x ray outweigh the risks associated with the same during this tenure. But if you need to go through a large number of abdominal scans during the tenure of pregnancy, before you could even figure out that you were pregnant, it could have an impact on the baby. This is the same case of airport scanners and pregnancy.

When it is the X rays of the arms or legs it would cannot cause a lot of exposure to radiation. In terms of exception it would only be the abdominal rays where your developing baby is exposed to the direct beam of light. The risk it would cause to the baby does depend upon gestational age and the degree of radiation exposed. If during pregnancy higher dose of radiation is given for sure it could have an impact on the developing baby and could lead to miscarriage. If there is exposure to higher levels of radiation between 2 to 8 weeks of pregnancy, birth defects of fetal growth restriction is witnessed. On the other hand any exposure after 8 weeks will point to the fact that your baby could have intellectual disability. The single dose of radiation which you come across with a diagnostic X ray would be a lot less than higher dose with any of these complications as well.

Before an x ray takes place you might have to tell your doctor you are pregnant. It is quite possible that they could postpone the pregnancy or reduce the level of exposure. In case if you have a child when you are pregnant do not hold the baby in the arms during radiation.

When you become pregnant it is possible to avoid radiation. Before we proceed ahead let us now figure out the various risks that is expected from radiation

There are a couple of types of radiation that is used which are ionising and non-ionising. A normal x ray or a CT scan goes on to rely on ionising radiation. In such types of X rays low doses of radiation are being used and no chance of miscarriage arise from the same. The doctors are of the opinion that they are not going to give you x rays until and unless it is needed.

If tests are called for, medical professionals will evaluate the risks and take a decision based on the same. They are going to provide you with the lowest dose of radiation and shield you in the best possible way.

The MRI scans fall into the category of non-ionising radiation and when you are pregnant does pose minimal amount of risk. No specific reason to panic when you need to go for a 12 week scan.