The Baby Bump Varies From One Woman To Another 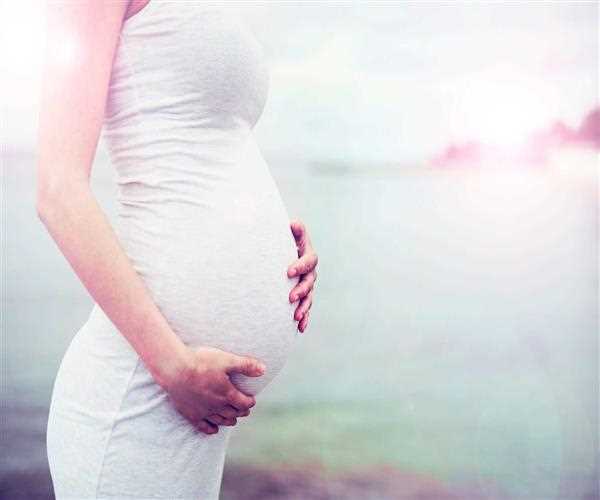 When a woman gets first time pregnant, they do have lots of questions to ask. The most frequent asked question among them is when they will start showing their pregnant belly.

So, when they ask their gynaecologist that, ‘when will I start showing?’ the most common answer that they get is that, though every pregnancy is different but in most cases pregnant women starts showing only after 12 weeks of pregnancy. But if one has already become pregnant earlier then their uterus and abdomen muscles are already stretched and in those cases they might start showing earlier.

As medical readings say, when one reaches their 16th week of pregnancy their uterus starts stretching so that it can fit the continuous growing baby. This is the time when the baby bump really starts to show. Previous to this the new mothers can start their maternity clothes shopping.

There are also some cases when a first time pregnant woman does not start showing their belly until their 20 weeks of pregnancy.

• There are actually several factors behind the thing that when one will start looking pregnant. The ones who are not first time pregnant start showing much earlier that those who are pregnant for the first time. This happens because those who have already been pregnant have looser abdominal muscles. Also it is said that heavier women start showing earlier than skinny women and taller women end to show later than shorter women.

• It also depends on the pelvis like the deeper the pelvis, the later will one start showing. If one is showing much later than expected then it might be the case that they have retroverted uterus. That means the uterus actually tilts more towards the back than that of the front. There are a few women who have thus kind of uterus but this never affects the baby growths.

• If one is carrying a smaller baby then their baby bump might not show that early than those who are carrying a larger baby. The amount of amniotic fluid that a woman carries around their baby can also make the bump size difference.

• If one is carrying twins inside then it is definite that they will show their baby bump much earlier than the others.

If there is any other concern regarding the baby bump then one should definitely have a session with their doctors who can go for an ultrasound test and check whether everything is right inside or not.

The pregnant showing symptom can definitely vary from one pregnant woman to the other. But that does not mean that there is any kind of problem in those pregnancies. If the baby is growing properly inside and it is doing fine then there is no need to panic about when the belly will start showing. Once the baby grows fully the bump will eventually start showing and it will grow to full length at the third trimester of the pregnancy which is quite normal thing to happen.