In my previous blog, I reviewed iPhone X and made you count number of features which could make you fall for this high-end device. Now, the feature which is claimed by the Apple Corporation itself to be the one of the most high-end feature Face id recognition. 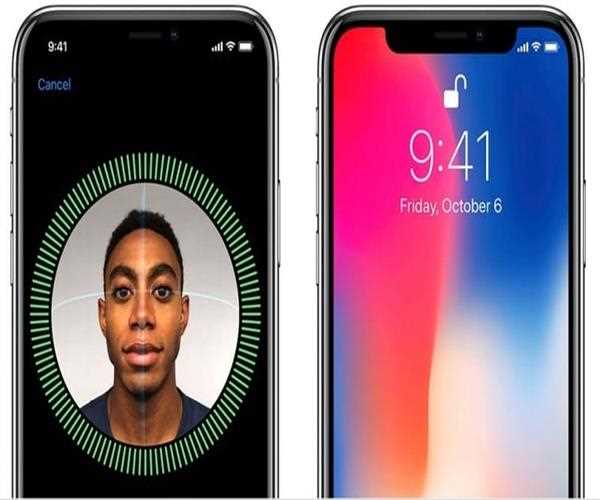 A facial recognition technology which allows you to unlock your handset. So a thought strike in my mind that I should cover up a blog on this amazing piece of technology and here I am.

Well, previously we have seen this sort of feature in Android device a few years back, however, due to lack of security it wasn't praised that much and even the devices itself recommended to place a pin password along with the face id password. 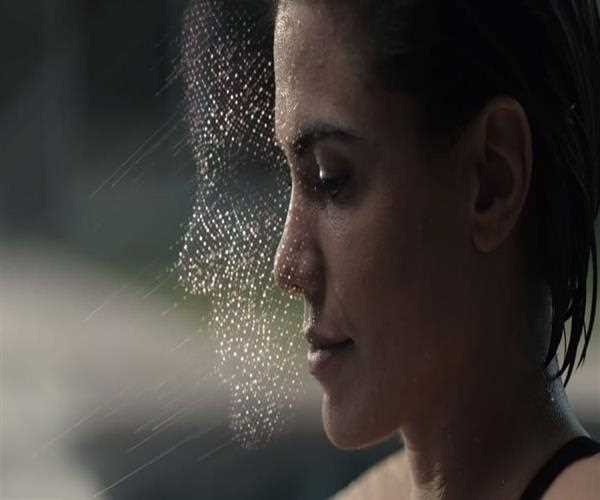 Well, as Apple never fails to surprise us with providing these type of highly rated feature this time it's Face id which is setting new parameters in a security of a particular device. Before the face id, it was touch id (fingerprint scanner) which made a revolution in the security system of handsets.

At the top edge of the screen, Apple has given an array along with variant sensors which work conjointly in the process of recognizing your face and a signal goes to your device which unlocks your device. The whole process gets done within a split of seconds.

At the time you look towards your phone a flood illuminator embedded in it detects your face and suggest or you can say alerts you about anything going on. After which it does to a lot of activity like taking an infrared picture and sending it to a network which includes 30 thousand dots and arranges it on your face. 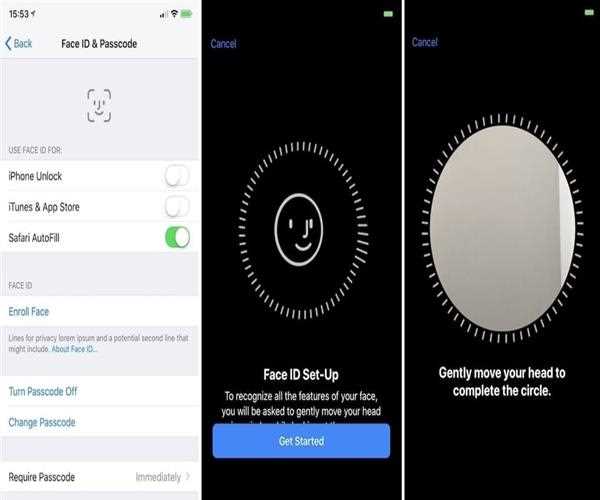 Then the whole data collected is sent in iPhone X’s new Bionic chip where there is a comparison of your current information with the information you provided previously at the time you set the lock.

And as after the data get clashed your device gets unlocked. As previously I mentioned the whole process gets done within seconds.

How much secure it is?

A few years back when Apple provided the Touch id the corporation clearly stated it can be rarely broken if the device is handed over to 50,000 people then in such case it might be possible someone’s fingerprint gets closed to it and it could be braked. 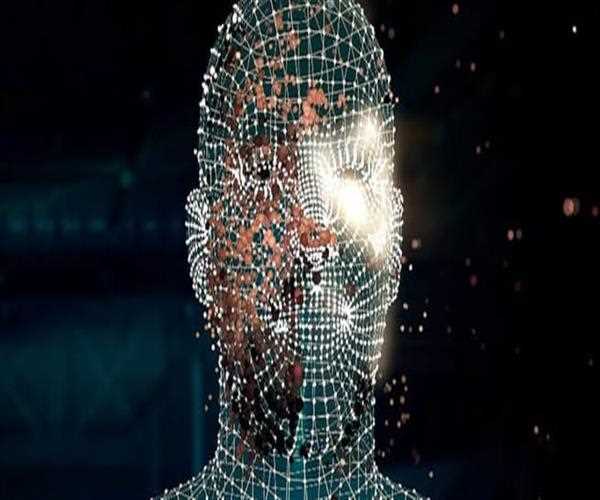 However, in the case of Face id, the ratio has been hiked up to 1 million yeah…. You read it right that it is possible that the phone could be unlocked if in a million of folks someone face gets close enough.

Well, both cases are practically impossible so it's clear that the security is damn high.

This feature has got mixed reviews from the gadgets geeks but the bar of people praising this feature is much high than that of the negative ones. 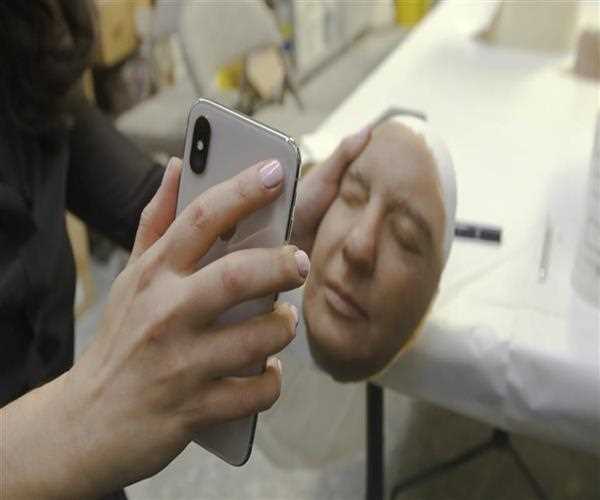 There were so many claims that it is not secure when tested on identical twins, people who are in the profession of making prosthetic challenged it too. Even there were so many questions been raised what if a person is sleeping or had a haircut or grew up his beards. 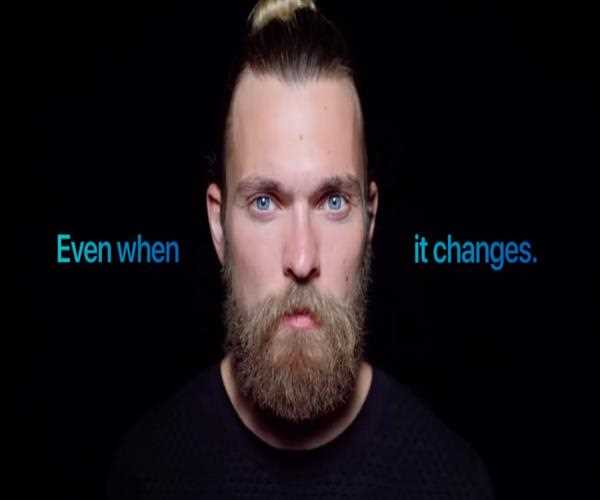 Apple officials cleared them by stating that it is designed in such way that it timely catches up changes taking places in your face and even if someone is using a picture of someone to unlock it X is capable of detecting a flat picture.

So I hope you may have understood why its one of the most high-end device currently.

You may read this: All you need to know about the new updates in Cortana