All you need to know about the new updates in Cortana

Cortana is one of the most sophisticated virtual assistant created and designed by Microsoft Corporation. It is compatible in Windows 10, Windows 10 Mobile, Windows Phone 8.1, Invoke smart speaker, Microsoft Band, Xbox One, iOS, Android, Windows Mixed Reality, and it will be soon provided in Alexa too. 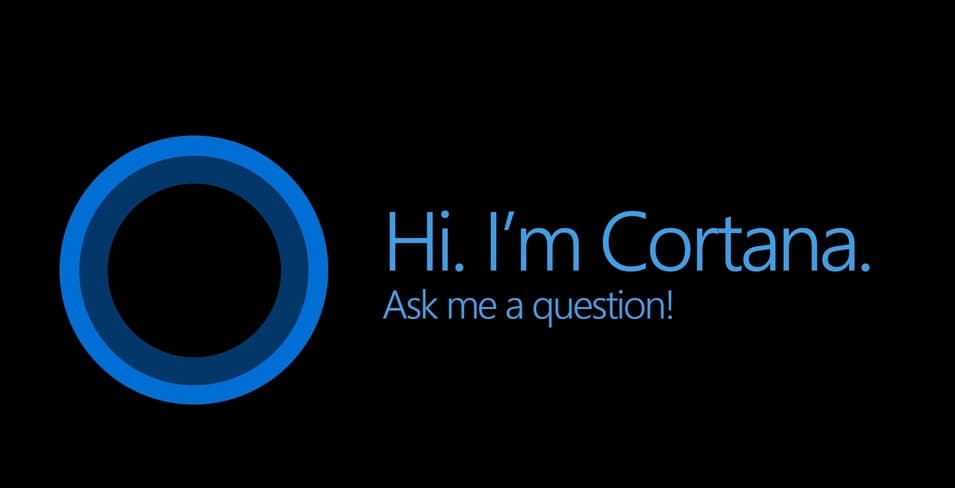 Cortana stands ahead when compared to other virtual assistants, as it is available in different languages of which there is a large number of the user of this technology and now with the Windows creators update it has gone to a whole new different level.

Apart from being compatible in the different language, it comes with a do not disturb feature which enables the user to stay away from any sort of notification at times you are operating your device.

It stores all the personal information provided by the user such as data, personal interests, location data, reminders, and contact in a notebook.

What’s new in the latest update?

As per our expectation that Windows 10 update will come up with lot more features there are so many changes and upgrades done in the new update. With the Windows creators update, there are so many updates being done in Cortana too.

Here is the list of features through which Cortana has been made more advanced:- 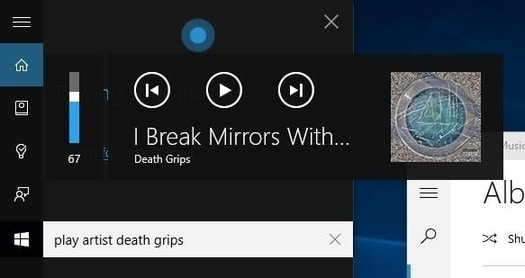 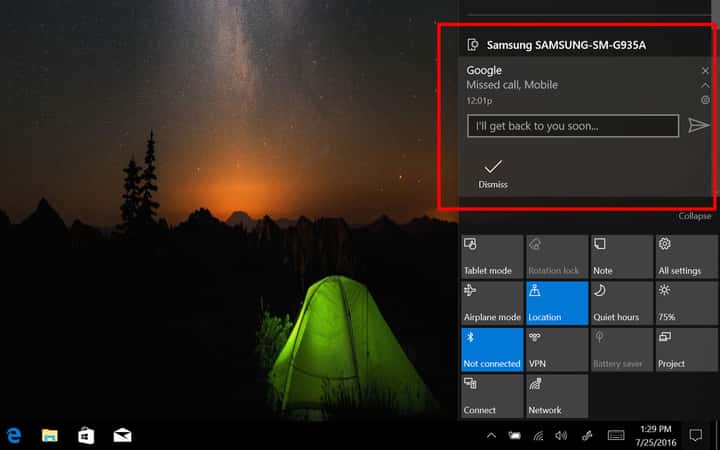 You must read this: Cortana