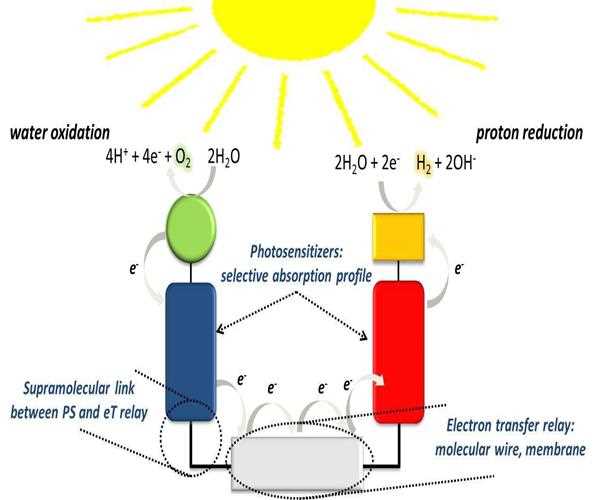 We learned the way of producing electricity through sunlight but we can’t save it. The produced electricity has to be used instantly as it is produced. Whereas, the beauty of Photosynthesis is that it stores the energy from the sun in the chemical bonds of the glucose model. Hence, it proves that plant not only produces energy through photosynthesis but also they can store energy as well.

Plants can make a huge amount of oxygen using nothing much but just the Sunlight. Still, only 3 percent of sunlight has been used that reaches on Earth. An Artificial Photosynthesis System or a Photoelectrochemical Cell which could represent what happens in plants due to which they can create energy endless, and relatively inexpensive supply of all the clean gases and electricity which we need to power our lives.

A complete Artificial Photosynthesis process is a very complex process which needs problematic catalyst material which is very tricky to work with and generates many challenges. Many of these catalysts are either expensive, toxic, or inefficient to work with. So, while working over it in a lab, it could be unrealistic for any wide-scale use or commercial application. Whereas, the natural enzymes are good and sufficient in amount, which makes enzymes the perfect solution for sustaining solar energy. 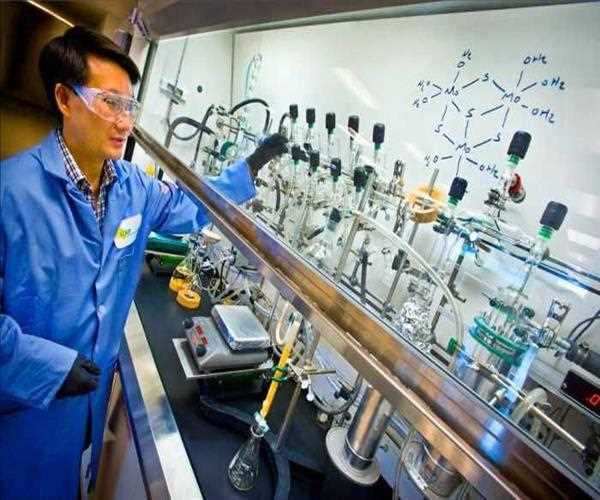 The Plants have perfected in Photosynthesis, in which the energy conversion system has the two crucial steps to follow, firstly, Harvest the Sunlight and Secondly, Split the Water Molecules.

Plants used to do Photosynthesis by using Chlorophyll, which stores Sunlight. The Proteins and Enzymes use this Sunlight to break down H2O (Water) Molecules into Hydrogen, Oxygen, and Electron. After that, the Hydrogen molecules and Electron are used to CO2 into Carbohydrates and Oxygen, in which Oxygen has been released by the plant in the atmosphere.

Whereas the Artificial System to work for human needs, its Output will be changed. The Artificial Photosynthesis System not only release Oxygen at the end but also it has to release liquid Hydrogen as well. And this liquid Hydrogen can be used directly as fuel or used into a fuel cell. The process of producing Hydrogen is not difficult, neither capturing the sunlight. As the Hydrogen molecules are already in the Water molecules, and sunlight can be captured through a solar power system.

The hardest part of the process is splitting the Water molecules and get the electrons, which is necessary to complete the chemical process and produces Hydrogen. Splitting the molecules of water require a specific amount of energy as an input, about 2.5 Volts. Which means, the process requires a catalyst, which makes the whole process moving continuously and in a required pace as well. The catalyst reacts with the photons of the Sunlight to initiate the Chemical Reaction.

In the process, some best catalyst is:

1. Manganese: Manganese Catalyst is found in the photosynthetic core of plants. To trigger the natural process of photosynthesis a single atom of Manganese is required to use sunlight to split water. In the Artificial System, the use of Manganese is said to be a ‘Biomimetic Approach’.

3. Titanium Di-Oxide: Titanium Di-Oxide (TiO2) is one of the stable element which could be used as an efficient catalyst. It is also used in Dye-Sensitized Solar Cell, which has been known since the 1990s. In the Solar Cell, the TiO2 is inserted into a layer of dye particles which capture the Sunlight and then make it in exposure to the Titanium Di-Oxide to initiate the reaction.