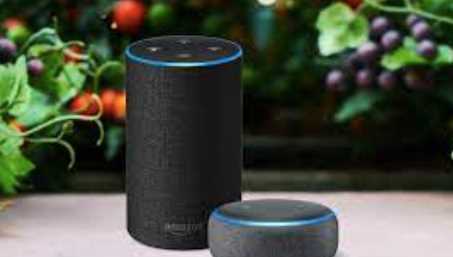 What drawbacks does Amazon Alexa have?

With an internet-based voice assistant, you could run into issues. Here are a few of the most prevalent drawbacks that Amazon Alexa consumers frequently mention.

Mishearing Alexa occasionally has problems hearing your voice, therefore when this happens, it tries to make a substitution by saying something else. Consequently, you will become frustrated if you can't find what you're looking for.

Following the most recent changes, many users have complained about missing functionalities. Response times from the Alexa app grew noticeably slow. Recently, several additional users have laid the issue at the feet of Amazon Alexa's new software. On Android versions 9 and earlier, it used to function without a hitch. The programme may function properly one day, but you'll need to remove all of your usual data and start again the next.

The most common complaints about Amazon Alexa's drawbacks center on connection drops.

A common message you receive in response to your inquiry is 'I'm Sorry, I lost connection with your phone.' When you have several gadgets that you want to utilize on your home WiFi network, the issue might be frustrating. On occasion, a bad connection may cause Alexa to lose contact with your clock.

Alexa has a music issue.

You may not be able to listen to your preferred music for one of two reasons. It might have misheard your request for music, to start. Second, it could be experiencing problems with the streaming process because of a poor WiFi connection or insufficient bandwidth. Your WiFi settings may need to be reset.

On occasion, Amazon Alexa will not respond to your voice.

It can occasionally be challenging for Amazon Alexa to identify your speech due to background noise. Keep in mind that while speaking with Alexa, you should avoid noisy areas.

According to psychologists, kids who are extremely dependent on or attached to their AI devices run the risk of having unhealthy relationships with them. Additionally, less boisterous children's antisocial or reclusive behavior may be exacerbated by technology like Amazon Alexa, and young children with immature brains are more likely to get addicted to technology.

Alexa is an Artificial Intelligence device that can detect you and also can play music as per your own order. She can even know your favorite playlist and moreover, she can remind you when you have to go to the market for taking vegetables.

if we say it in short then Alexa is a device filled with amazing artificial intelligence which can know about your life better than yours. Such technology can also hack your small activity too which you think is private.