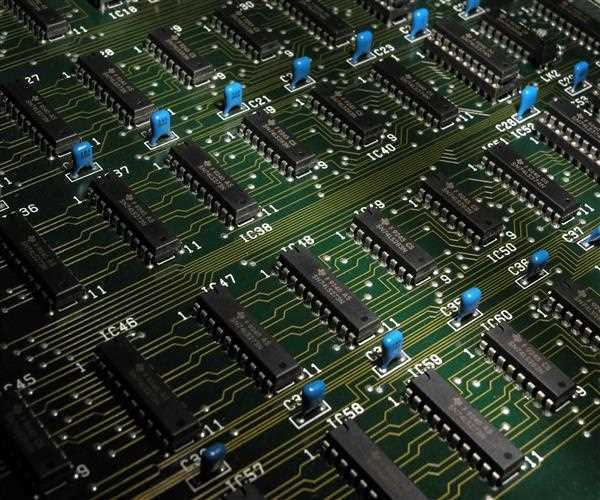 What Role do Computer Processors Play in Creative Technologies?

If you are at all interested in technology, then you have likely come across the term computer processors at some point. These are also known as central processing units, computer chips, or microchips – but despite such a litany of aliases, they all do the same thing. In creative technologies like design-computers, art tablets, or even Internet of Things integrated solutions, the type of processor used is more important than ever.

What is a Central Processing Unit?

Where is the Processor?

So Why are CPUs different for Tech used in the Creative Industries?

If you have done some of your own research on the CPUs used in creative tech, you’re probably familiar with the name Intel, but if you dig a bit deeper, you’ll find the word ‘Arm’ everywhere (for a detailed guide on Arm click here). This is confusing for many who aren’t familiar with chips, but essentially Arm is a company that makes computer processors. However, they don't make the final product - instead, they build the chip architecture and then companies like Nintendo, for example, will amend it for their own purposes. The Nintendo Switch has an Arm-based processor.

The advantage of a processor like this is that normal computer processors allow for many functions. So, when Nintendo uses a computer chip like Intel, they are wasting a bit of money because the chip isn't designed for the switch.

Arm-based processors tend to have better power consumption for that reason, which is why they are selected for things that need a good battery - the switch, smartphones, even laptops.

It's not just smartphones that benefit from these chips; the growing Internet of Things (IoT) market is based on objects being connected to each other. Many of those objects, say a particular camera, will need a good battery life, which is why IoT companies might prefer to use an Arm chip. Those companies also need a server to connect whichever objects are part of their IoT system.

So, the issue there is that most servers are built with a common chip in mind, say Intel. When a company builds their own Arm-based processor, a normal server won't give them optimized performance, so a specific server for Arm will help to speed up the development time of an IoT product or solution, as well as increase performance.

As a result, a growing number of creative technology solutions use an Arm-based processor. These processors tend to lead to higher quality products, as long as they have the infrastructure (for example, appropriate servers) to maintain their operation.