Augmented Reality and its Application

What is Augmented Reality?

Augmented Reality is the technology which expands the physical world of digital information by adding layers into it. Augmented Reality ads sound, images, videos, graphics etc. to represent a feeling of the real world but not real. The Augmented Reality Application market is expected to grow at a fast pace with revenues touching to a figure of £3.2 Billion by 2017 from mere £112.75 Million- A Compound Annual Growth Rate of 95.35%.

1. Medical Field: Doctors are using Augmented Reality as a visualization and training aid for surgery. AR technology plays a vital role in visualization aid and explaining the complex medical problem. It helps in reducing the level of risk involved in operations by providing a detailed image.

Augmented Reality might help doctors in training by giving a detailed instruction step at real-time, instead of asking an assistance from any senior or checking out the user manual. It would save time as well and help in providing a timely doctor assistance to the patient. 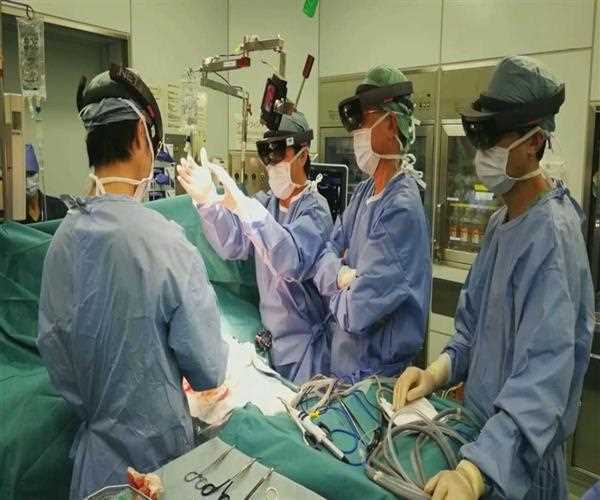 2. Military/Army: The Head-Up Display (HUD) is the most common example of Augmented Reality in the military. This technology help fighter pilot to understand the location easily by spotting the enemy location as well as in training purposes which guides the pilots at initial stage with the help of Augmented Reality technology to the soldiers within their line of sight. 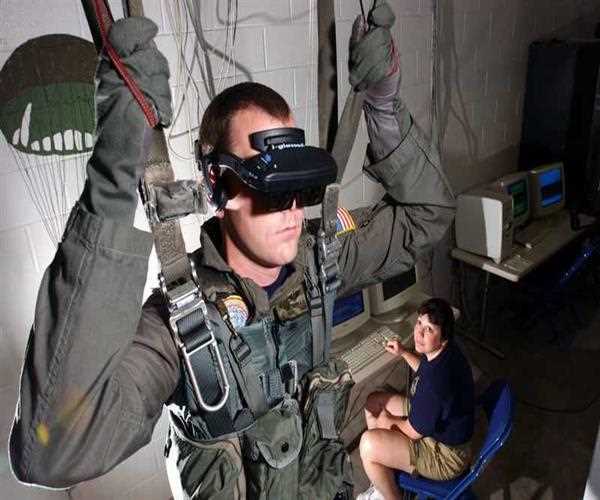 3. Navigation: With the help of enhanced GPS system the Augmented Reality Technology making it very useful and easy for people to navigate the road maps from point A to point B. It won’t be wrong to say, Navigation Applications are becoming the most perfect and natural fit application of augmented reality with our day-to-day lives.

The more enhanced facility from these applications allows the user to use their smartphone camera in combination with GPS, the user can see the selected route as the live view what is in front of their vehicle.

4. Entertainment and Gaming: As the technologies are advancing, the computing power and gaming applications are flourishing into the market with the help of augmented reality technologies. It allows gamers to get a real-world feel of the game while playing it virtually. With the help of Augmented Reality technology, the games have been targeting a large number of people worldwide regardless of their age. Some of the popular games are Pokémon Go, Ghost Snap, Zombie etc. have created a lot of sensation and excitement in the gamers. 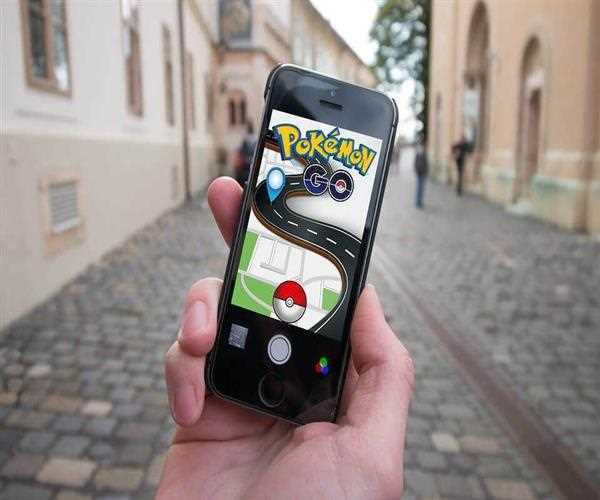 In addition to the above-mentioned fields, there are many other fields which can get a good boost in the market with the introduction and good use of this Augmented Reality Technologies. Marketers can try their hands in various fields and study their future scope before planning their strategies and enter into the target market.