Top 3 Dropbox Alternatives for Users That Care About Their Privacy

Dropbox has been around for about a decade now, and while it has been a pretty decent option for those who need to back up their desktop and mobile device files, one area that hasn’t been free of controversy has been their security record.

Their less than stellar record dates back to 2012 when 68 million Dropbox users had their email and password data available for sale on the dark web courtesy of a hack that only came to light 4 years later. So what are the cloud storage options available to users who have lost faith in the company?

As it turns out, there has never been a better time to shop around for cloud storage solutions. Here are three alternatives that could probably turn your head when searching for the perfect app.

pCloud is a cloud storage solution that takes security extremely seriously. So much so, that pCloud employs client-side encryption that, during a global challenge involving more than 2800 hackers, managed to thwart every single attempt to break the system.

The company proudly proclaim that nobody, not even the companies administrators have access to the files that you upload to their servers, due to a policy they call ‘zero-knowledge privacy’. 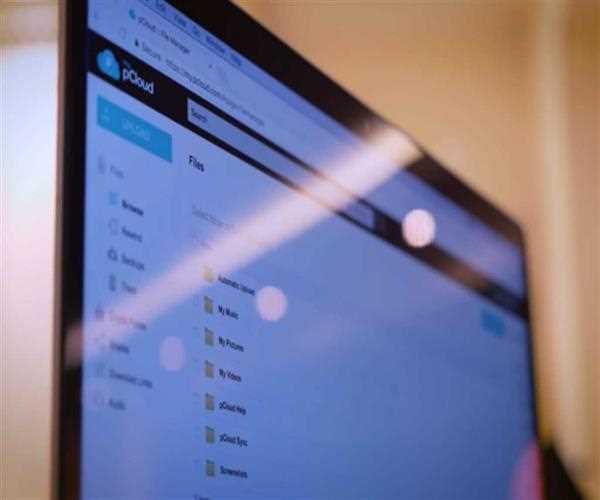 For those looking to give pCloud a try, you get 10GB of storage free of charge, and if you find yourself needing more space, upgrading is relatively cheap at $3.99 a month for 500GB, or if you want to get your whole family on the pCloud train, they offer a lifetime family plan for a one-off payment (which virtually no other rivals are willing to do).

If security is your thing, pCloud is one of the safest options out there, and unlike Dropbox (who extend access to your files to 3rd party affiliates), they take the privacy of your files to the extreme.

OneDrive is Microsoft’s venture into the cloud storage solution world, and it is a pretty good one too. Similar to the other option on this list, OneDrive has a desktop and mobile apps offer 5GB of storage for free and will allow you to auto-backup files from your phone or PC.

With less storage than pCloud (or Google Drive) on the free tier, the main reason you would choose OneDrive is if you are already well and truly involved in the Microsoft ecosystem. This is because if you happen to use the suite of productivity apps included in an Office 365 subscription, you already have access to 1TB of storage space. 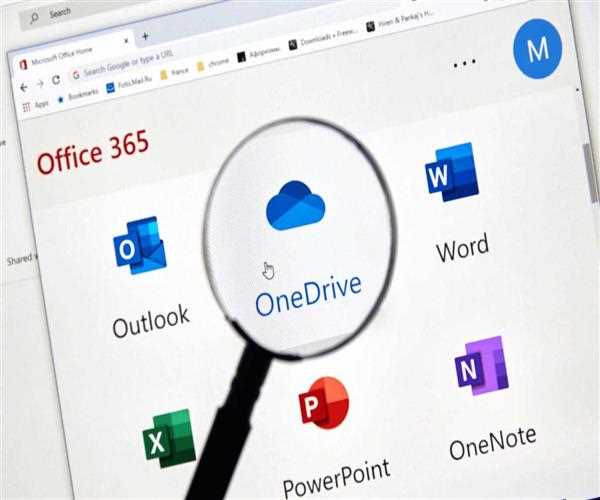 Seeing as OneDrive runs on the trusted Microsoft cloud (which has many security measures in place), and so far it has remained fairly free of any serious breaches, it can be considered a safe alternative to Dropbox. A team with the aforementioned inclusion within Office 365, and it is a great value option for those already deep within the Microsoft ecosystem.

Google Drive is the option many of you will already be using to some degree or another if you own an Android device (seeing as it ships on the vast majority of them). With 15GB of storage space for free, 100GB for $1.99 a month, and plans all the way up to 30TB, Google Drive certainly has a plan to suit pretty much everyone. 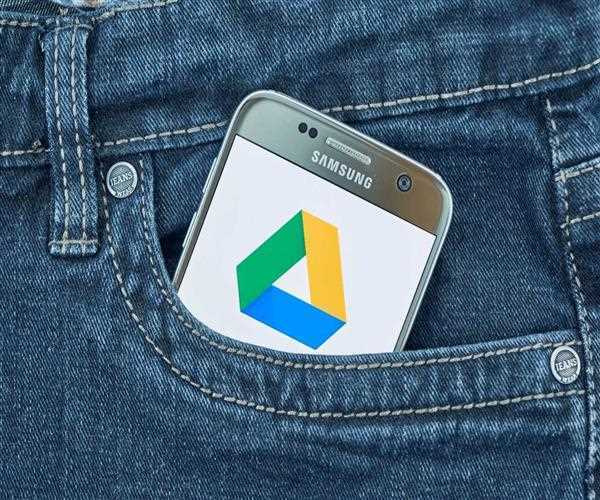 In Google’s favour is the ease of use for most users (especially if you own an Android device), and a pretty reasonable price structure. When it comes to security too, Google has remained free from any major breaches, although some of you who don’t trust Google’s business model may worry that changes to their TOS in future may raise an eyebrow or two. Other than that, you can consider Google Drive to be a sturdy option for those looking for a cloud storage solution.

Between these three options, one of them is bound to fit your needs better than the others, and as such, that is the one to try out. With each one having a free-tier, there is actually no reason why you couldn't try out all three for a while and move onto a paid plan once you figure out which is your favourite.

One thing that should be clear to you already though, is that Dropbox is not the only option out there these days, and the more options we have, the better it is for the consumer.