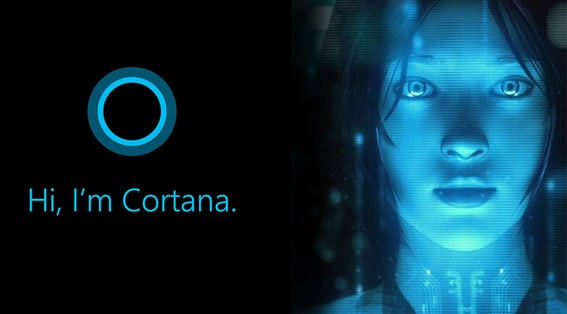 Cortana is one of the most sophisticated virtual assistant created and designed by Microsoft Corporation. It is compatible in Windows 10, Windows 10 Mobile, Windows Phone 8.1, Invoke smart speaker, Microsoft Band, Xbox One, iOS, Android, Windows Mixed Reality, and it will be soon provided in Alexa too.

These days we are too much familiar with the feature and technology which respond and reacts according to your suggestion and instruction and Cortana is the most sophisticated among them.

The idea of Cortana first came in mind of Microsoft officials in the year 2009 and very sooner the development was started. In the year 2013, the whole concept of Cortana was described and demonstrated in a conference of Microsoft. However, it was officially launched in the year 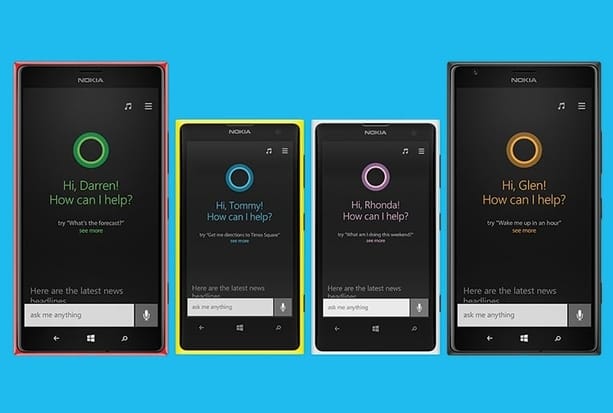 After few months of its launch, it was provided in windows phone phones too in the year 2015.

Why is Cortana special?

Cortana is edging ahead with other virtual assistance available, it is available in different languages of which there is a large number of the user of this technology.

Apart from being compatible in different language it comes with a do not disturb feature which enables the user to stay away from any sort of notification at times you are operating your device.

It stores all the personal information provided by the user such as data, personal interests, location data, reminders, and contact in a notebook.

Cortana’s reminder feature is simply amazing as it really gives you a feel of carrying a personal assistant in your pocket. The feedback and response are simply amazing and it covers each and every section of your command.

The sound which comes as a response or reminder is actually a proper artificial intelligence and is so natural that it doesn’t feel like that its part of technology.

Things you can do with Cortana

It can detect song which is been played near you all you need ask from Cortana is what song it is. It uses the microphone of our device.

It can calculate the number as according to your voice command for long numbers you can write down the numbers.

Watch this: Cortana assistant for life

It can track a flight by using the tracking number all you need to provide is Cortana is the flight's track number and it shows the current status of that particular status.

It provides direct answers to questions which are common in nature and are very general. It uses the Bing search engine to find the fact and provide answers according to available content available on the web. 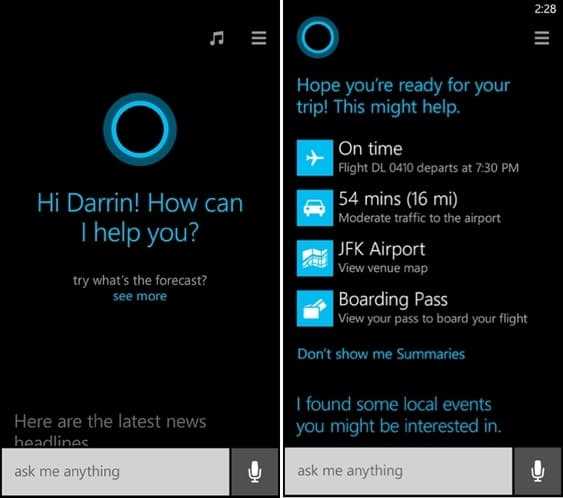 There are lot more cool activities you can do using Cortana.

You may also read: Hey SIRI

“Never regretted what I did getting better day by” “Love to pour my heart out on "YourViews” Blogger/content developer at MindStick Software Pvt. Ltd. Hey, Yes you….. you had a bad experience hmm? Just wanna tell you got stronger mate….!