Home > DeveloperSection > Articles > Meet the Chatboats That Will Make You Feel Better, One Text at a Time

Meet the Chatboats That Will Make You Feel Better, One Text at a Time 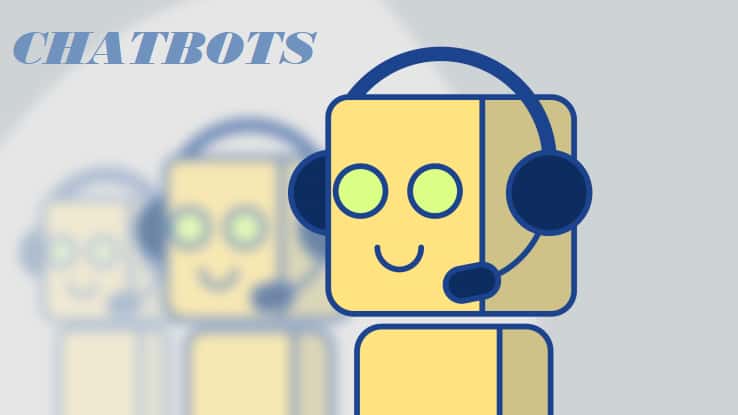 There has been a much needed increase in awareness of mental health issues in recent years, and due to the rise in reported cases, there are many companies now looking at ways to deal with the numbers.

According to the World Health Organisation, there are more than 300 million people globally suffering from depression, with almost 800,000 people turning to suicide each year. Unfortunately, the demand for specialist help has been met with decreased health care services. Enter, the new age of therapy.

Whilst there is no getting away from the importance of the human touch when it comes to healthcare, especially mental health. The possibilities that chatbots are opening up for the treatment of mental health are fascinating. Chatbots can treat large numbers of people, in any area of the world so long as there is internet connectivity. This already gives them a huge advantage over a human. Not to mention that as sufferers may deal with social anxiety, talking or texting with a program could be seen extremely favorable as compared to face-to-face sessions in some cases.

There has been increased investment in start-ups focusing on societal good. These young companies are wanting to leave their mark and innovate where innovation hasn’t happened in a long time.

Drawing on their own experiences with mental health, and seeing the gap in the market, programmers Michiel Rauws and Eugene Bann embarked on a quest to shake up the chatbot scene.

Their Silicon Valley based start-up X2AI has created Tess, their “psychological AI that administers highly personalized psychotherapy, psycho-education, and health-related reminders, on-demand, when and where the mental health professional isn’t.”

Following years of research, they have used psychology and machine learning to create algorithms that sense how users are feeling. This emotional awareness allows the chatbot to respond accordingly and create an emotional bond to treat them most effectively.

The AI is trained to hold actual conversations rather than being a response generating program, like the early ELIZA. X2AI’s Tess is being used to support health care professionals like psychologists in clinics and hospitals across the US and Europe by giving patients access to 24/7 therapy support. They’ve also most notably collaborated with organisations and aid agencies in Lebanon to help Syrian refugees cope with their unimaginable situation. The Karim chatbot provides a mental healthcare service in an area where it is not available and now has one of the largest structured Arabic conversation data sets in the world.

Similarly, Woebot Labs recently launched the first scientifically backed mental health therapy chatbot. You can chat with Woebot via Facebook Messenger for a two-week free trial, before then signing up to a $39 a month service. Stanford University researchers published a study showcasing how Woebot was able to help alleviate depression and anxiety over two weeks in its users. Psychologists and AI experts have designed Woebot to interact with using word games, mood tracking and conversations to help people deal with their problems.

With natural language processing technology advancing at rapid speeds, chatbots will ultimately become more personalized and humanlike in how they interact. These companies are just two examples of many startups that are hard at work using artificial intelligence to make a real social impact.

Also Read: Now Use Google’s reCAPTCHA On Android to single out bots on your phone & tablet